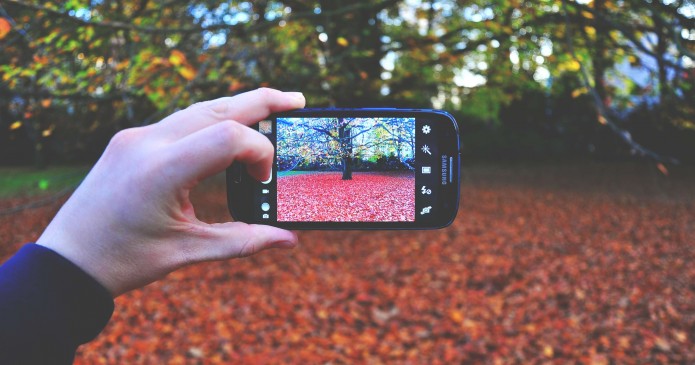 The results speak for themselves.

How serious is Facebook about images and photos? PandoDaily’s Sarah Lacy summed up Facebook’s craving for photos,

Facebook has become the world’s most dominant, and resilient, social network by ensuring that it “owns” photos.

A picture is a poem without words

I bet if Horace used Twitter, his stream would be filled with images. With the ability to share animated GIFs, your Twitter stream, like a poem, can convey experiences, ideas or emotions in a vivid and imaginative way.

Power of Photo Sharing on Pinterest Can’t be Ignored

Visual content is a critical piece of any solid social media strategy. Every day, 5 million times per day, Pinterest users are pinning bites of inspiration, recipes, hopes, dreams and more. Because of this, businesses, bloggers and publishers are becoming more mindful about the ‘shareability’ factor of photos on their websites and blogs.

What should be your goal with social media?

and that’s why we are introducing…

We are excited to announce the arrival of a much requested feature: Automatic Photo Sharing. In a just a few clicks,  instantly share your Instagram moments to Tumblr. Extend the reach of your Pinterest Pins to Facebook. Turn your Twitter stream into a colorful and engaging playground.

This new dlvr.it photo sharing feature makes it simple and easy to take advantage of the photo-first social streams. Our goal is to make photo sharing on social media a smoother, simpler, and all-around better experience for you. 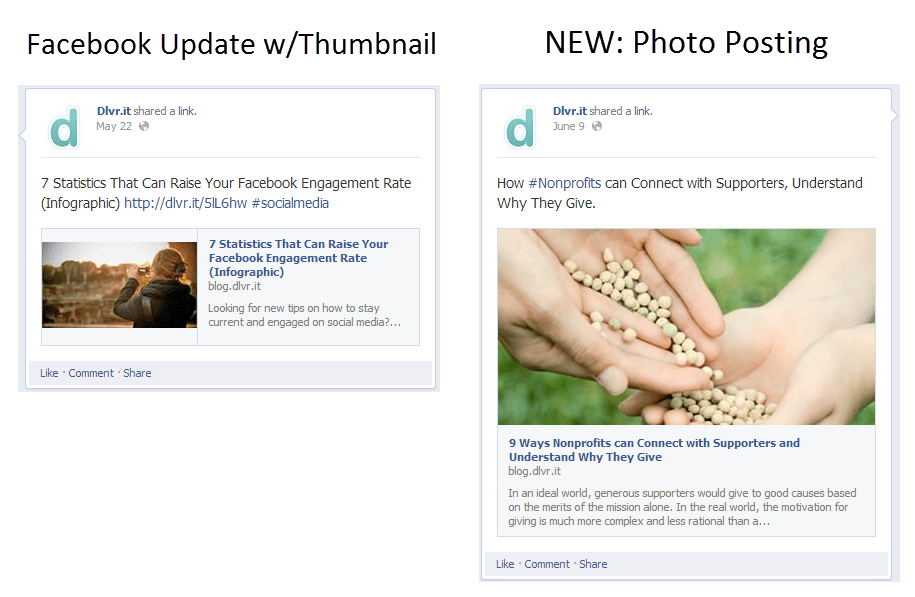 Learn how to turn on Photo Posting on for your dlvr.it account.

If you need a bit of inspiration or tools to create images for your stream, read 15 Resources to Create Images for Social Media.

Put Your Social Media on Autopilot