by Bill Flitter March 5, 2013
Content Distribution, Featured, How To

Who doesn’t want more traffic from their content shared on Twitter? The average click through rate on a link shared on Twitter is 1.7% with 1.3 retweets. The beautiful thing is its simplicity.  Twitter makes it easy to see big gains in just a few steps.

Master these three steps and you will become a Twitter rock star:

Headlines are the lifeblood of Twitter. Mastering the art of headline writing on Twitter is crucial to success on this medium. Most content today is consumed in streams – a constant flow of moving headlines scanned on Twitter, Facebook and other social networks. Because Twitter focuses heavily on text (vs. images or photos like Facebook), headlines are what grabs the attention of the reader. If you do email marketing, the equivalent is writing the perfect subject line.

As previously mentioned, Twitter is a stream of content that is constantly flowing. Your readers jump into that stream at different times throughout the day. About 75% of all Tweets see no clicks or retweets for various reasons including not relevant or compelling, wasn’t seen, or sent at the wrong time . This creates an opportunity to re-post the same article with a different headline. Yes, some readers will see the article twice but as long as you are not abusing your stream, this is a safe way to increase clicks to your site and pick up a few clicks from those who missed your content the first time.

Look through your website reports (dlvr.it offers great tools for this) to understand the headlines that received the most traffic and look for the keywords and concepts locked within those headlines that you can incorporate into your next blog post.

Twitter is like a busy shopping mall – millions of people scattered throughout the mall having thousands of different conversations at the same time. Imagine you are a merchant in that mall selling shoes. Wouldn’t you want to directly connect with people who are talking about shoes? Of course you would.

A hashtag allows you to do that. Hashtags are RELEVANT keyword(s) added to a tweet that categorize that tweet.  Simply pick the right keyword(s) and add the ‘#’ symbol before it. Keep in mind; hashtags are one word, no spaces.

Adding hashtags to your tweets expose your content to new audiences that are interested in exactly what you have to say. People on Twitter follow hashtags that are important to them. Hashtags are a great way to add new followers. Make sure your hashtags are relevant to your content. Putting inappropriate hashtags on tweets to game the system, is a form of spam.

Go to Twitter.com and do a search for hashtags that are relevant to your business. See what people are tweeting on that subject. This is helpful when you are looking for ideas for your next blog post.

Twitter Cards are the equivalent to adding an attachment to an email. As stated earlier, Twitter is mainly based on text. This new feature makes it possible to include a richer media experience. Once you have the required code on your blog, Twitter automatically adds the image or video found at your blog URL you are sharing on Twitter. Easy!

Twitter is still experimenting with the user experience of Twitter Cards which is why you have to apply to enable them. It is in Twitter’s best interest to get it right and scale.

So why apply for Twitter Cards now? It is simple: increased clicks. A picture is worth a thousand words and video even more. There is plenty of data showing how social media updates that include images or video, increase clicks.

Remember, content marketing takes time. You have to be consistent. If you are adding value to your followers, they will reciprocate by clicking, sharing and buying.

Hear more practical ‘how to’ advice on increasing traffic on Twitter and on other social networks at the 3rd annual Content Marketing Strategies Conference May 7-9, 2013 in Berkeley, CA hosted by dlvr.it.

How to Quickly Share Your Blog on LinkedIn Company Pages 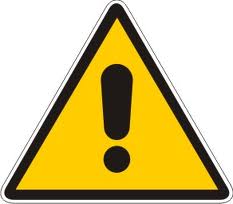 How To, New Features 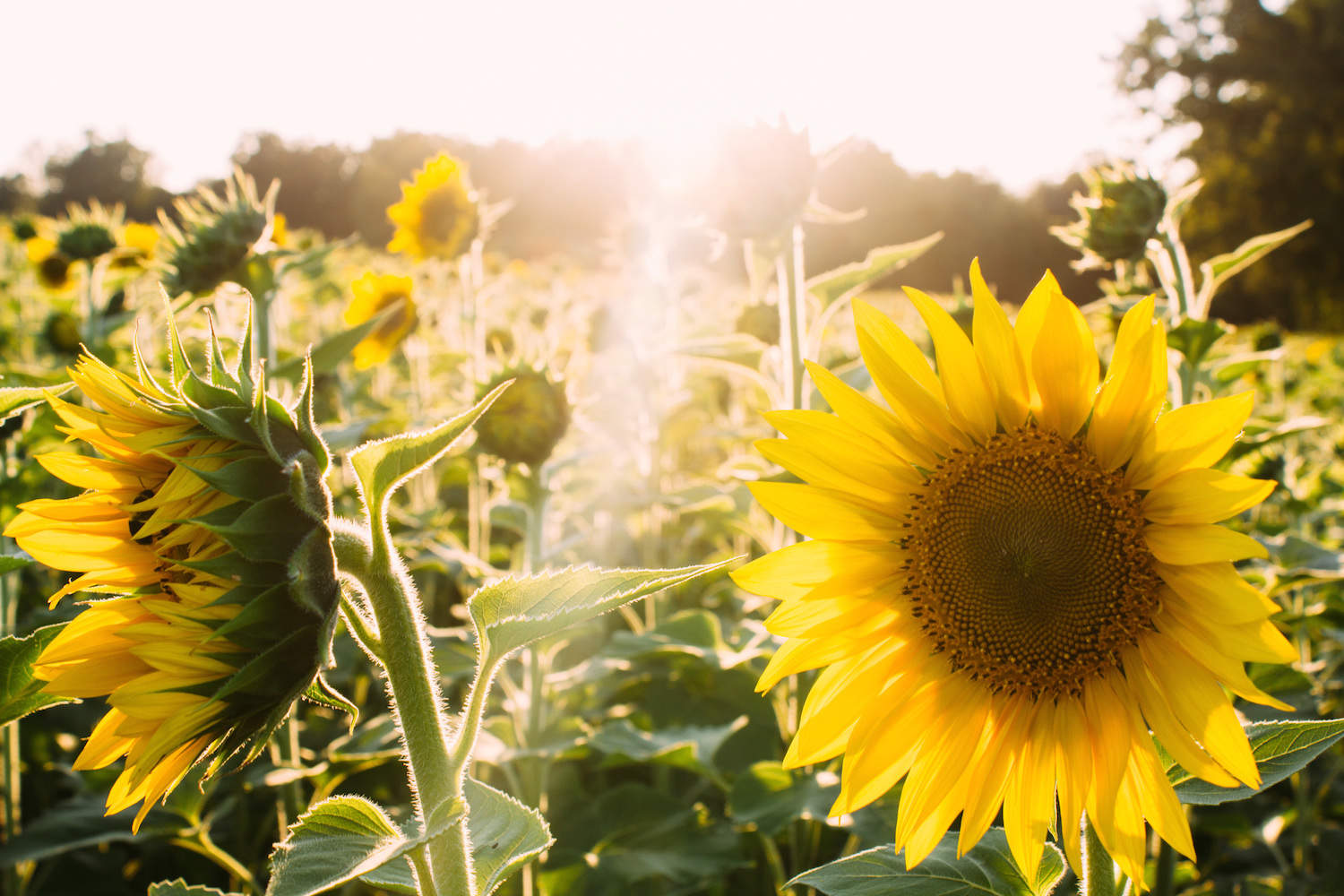 How to Use Snapchat to Boost Engagement: 7 Awesome Tips