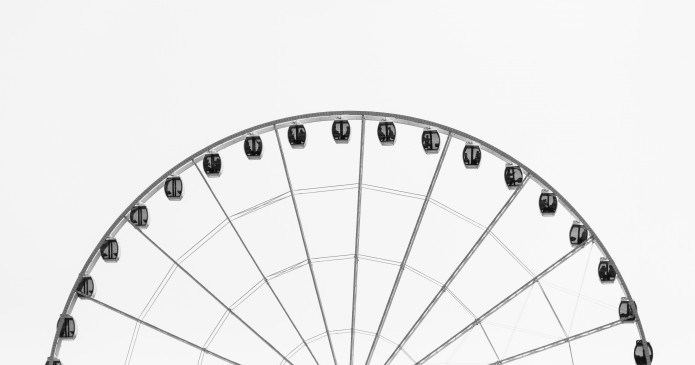 With over 420 million users, there is no doubt that Tumblr is one of the bigger blogging platforms on the market today. The amount of time spent on Tumblr, according to Yahoo!, increased from 22 minutes in 2013 to over 28 minutes in 2014 ~ a significant metric within social media. We created this simple RSS hack to get more Tumblr followers by promoting your content across social media.

We’ll show you how to get followers on Tumblr by promoting your tumblr RSS content across social media.

Not a Tumblr user? Read the bonus material below to learn how to tap into Tumblr’s 420 million users.

How to Grow Tumblr Followers

Step 1. Enter the Tumblr blog URL you want to convert to an RSS feed.

If you have a custom domain, the process to create an RSS feed is the same.

Create a dlvr.it route using the newly created Tumblr RSS feed and share to Twitter, Facebook, Google+ and more. Drive users back to your Tumblr blog.

Anytime you post to Tumblr, all the social networks you have connected in the route will be automatically updated with the latest content from Tumblr.

Advanced Users: By default, Tumblr sets the output of the RSS feed to summary content. If you want full content in the RSS feed, you need to access the advance options. Once you are logged into your Tumblr dashboard, follow the instructions below: 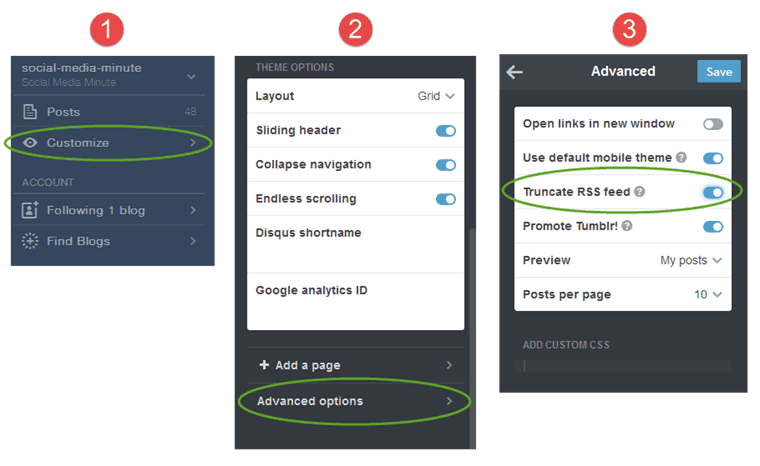 Bonus: How to quickly tap into Tumblr’s 420 Million users

If you are already creating content on another blogging platform or social network, leverage your existing efforts to reach a new audience on Tumblr.

Step 1. In your dlvr.it account, add your blog RSS feed to a route.

In this example, we are adding the dlvr.it blog content to a Tumblr blog. Read our Getting Started Guide for complete instructions on how to create Route like you see below.

Step 2. Add Tumblr to the Destination side of the route.

In this example, we are sharing the dlvr.it blog content to our Tumblr blog Social Media Minute.

Read our Getting Started Guide for complete instructions.

During set-up, the following box will appear. The image below shows the optimal settings for a well-formatted Tumblr blog. 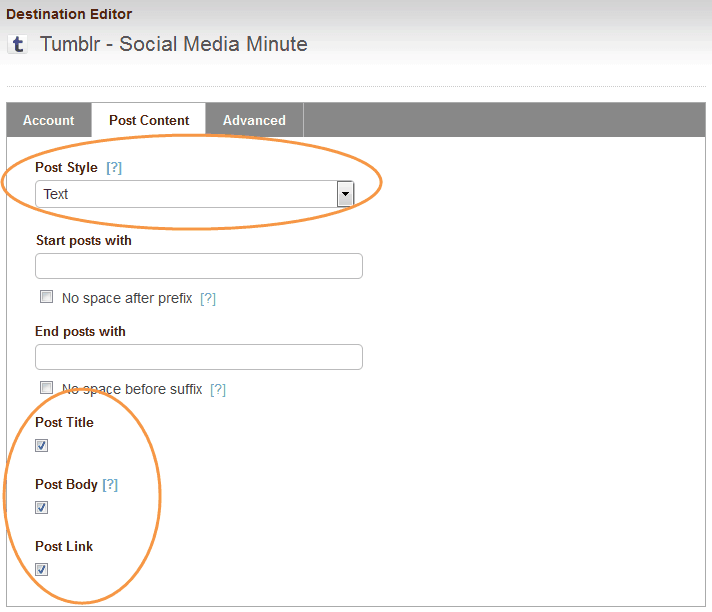 Anytime the RSS feed updates, dlvr.it will automatically update your Tumblr blog and you gain more exposure for your content.