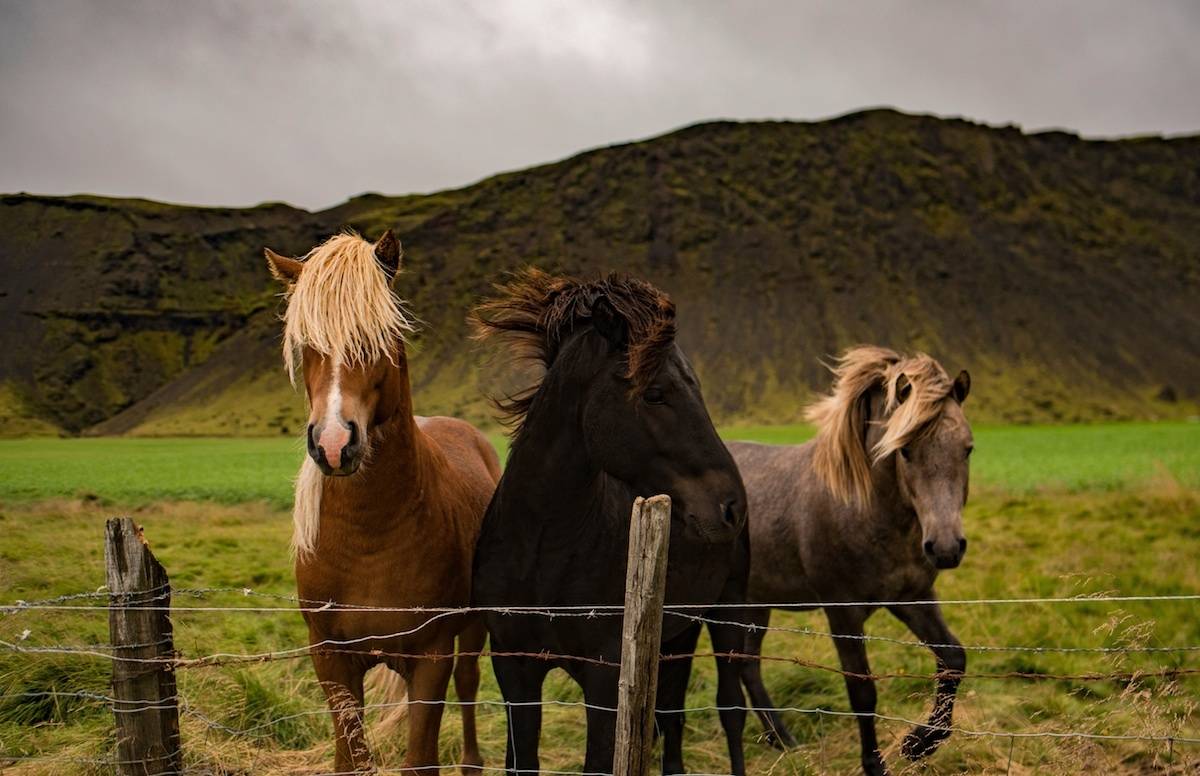 Google and Twitter recently struck a deal that will help Google surface relevant Tweets in searches. As a result, Twitter gains valuable free traffic and Google gains valuable real-time content which makes the importance of Twitter SEO a priority.  So, we asked ourselves, “What are the best Twitter SEO Tips that will get Tweets to rank?”

But why should you care? What are the best Twitter SEO tips that get Tweets indexed? It’s likely no surprise to you; you can spend a significant amount of time on SEO to gain access to FREE traffic. Then again, the same applies to social media. On the positive side, you might be able to kill two birds with one stone.

Danny Sullivan, a widely cited authority on SEO, believes that Google will stick to its guns and value the criteria to surface Tweets that it uses to surface other content. Furthermore, Stone Temple Consulting did a preliminary dive into factors that prove the value of Twitter SEO.

Stone Temple Consulting proves there is SEO weight given to authoritative and influential Twitter accounts. In other words, the more followers and people linking to your profile, the better your odds are at increasing the opportunity that Google will index your Tweets.

The data from Stone Temple Consulting shows some correlation between adding images to Tweets and the improved chances of the Tweet getting indexed by Google. Additionally, images improve branding opportunities along with more content you embed in the image.

As the old saying goes… a picture is worth a thousand words. A Tweet is only 140 characters so every additional word counts!

How to include images in your Tweets

Hashtags are keywords found within the body of text or added to the end of a Tweet with the ‘#’ symbol before the word. Hashtags not only help improve engagement but expose your Tweets to a greater audience on Twitter. They can also contribute to improving your chances of getting indexed in Google according to Stone Temple Consulting.

How to include Hashtags in your Tweets

It should be no surprise to anyone that has been doing SEO for a while that Google loves backlinks. In like manner, the same holds true with Tweets. URLS in Tweets that link outside of Twitter.com will improve the chances of having your Tweets indexed according to the Stone Temple Consulting research. For example, you can gain backlinks by getting people excited about your Tweet or embedding the Tweet on their blog.

How to increase backlinks to Tweets:

Why do follow counts, images and hashtags improve your chances for Google to index Tweets?  The first thing to remember high rankings are the results of lots of engagement.  In general, including images and hashtags are best practice for Twitter. As a result, all of these factors improve engagement on Twitter. To summarize preliminary research shows that engagement is an indexing factor.

The Google and Twitter partnership is in its early stages. With this in mind, we expect more data to come out over the next few months. At the core, the elements that improve search will not change. Over time, the percent’s or weight may vary.

Have a few Twitter SEO tips that you know work? We would love to hear from you. 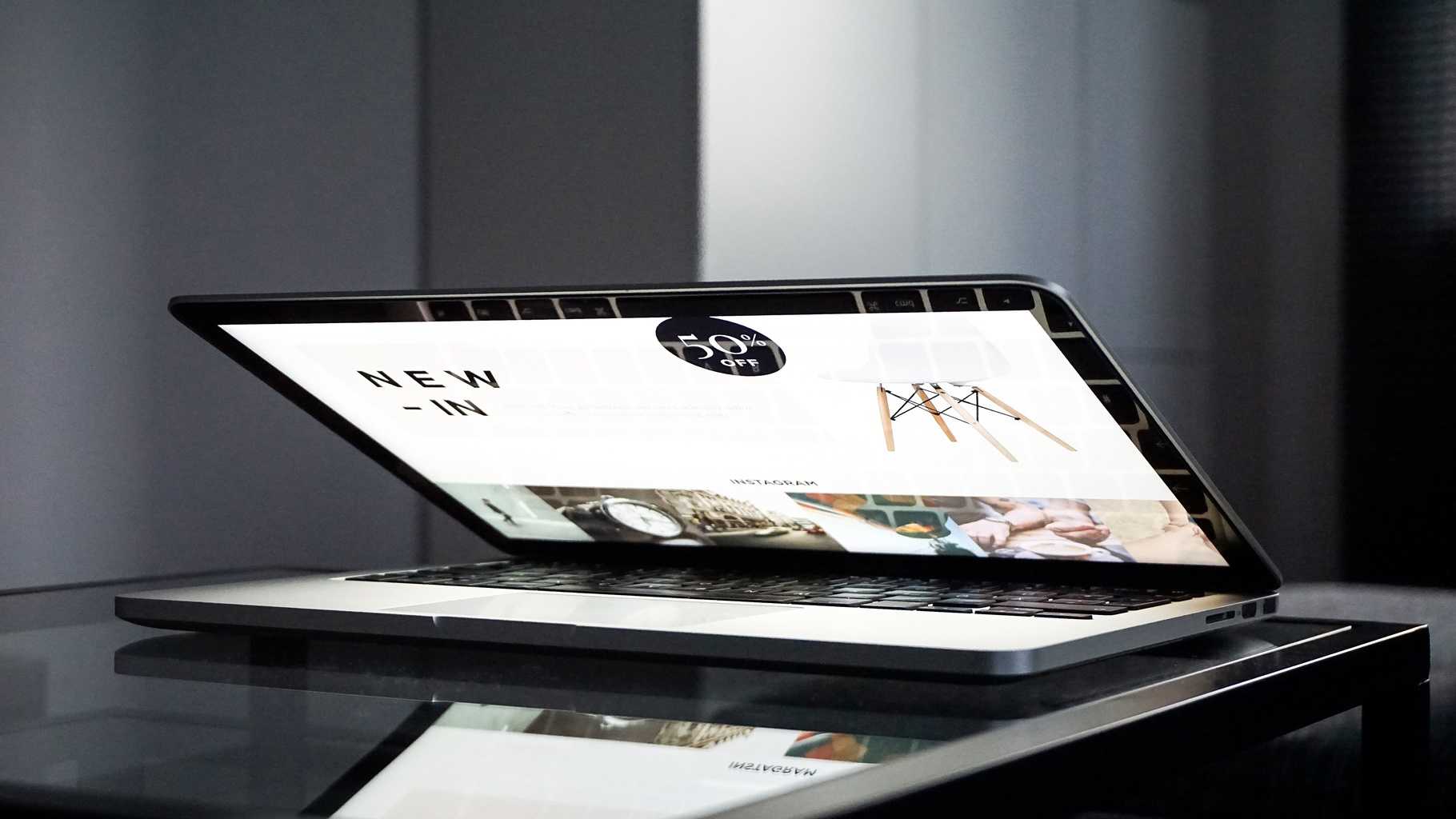 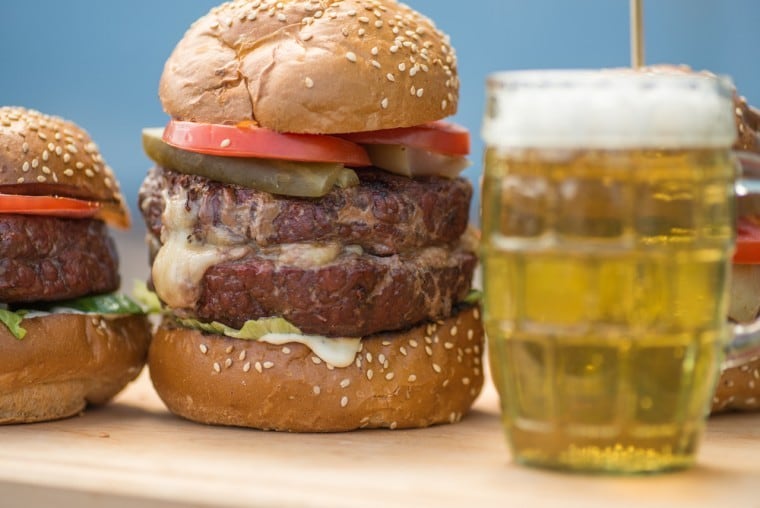 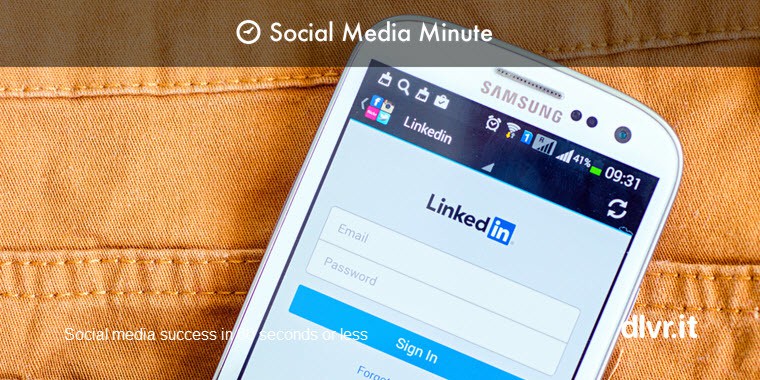