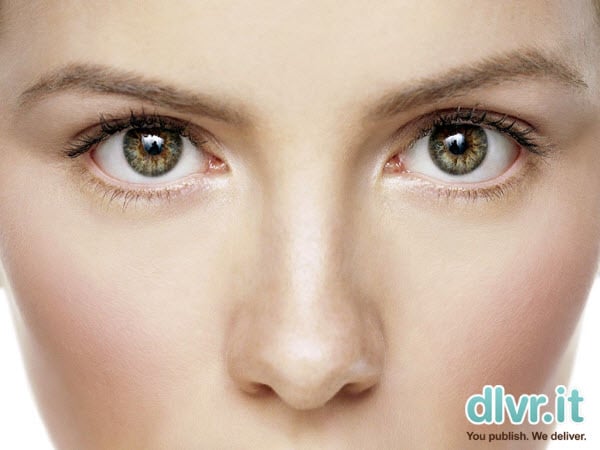 Over the past several months we have shared many tips and tricks to help you get more out of your images including how to get create an Instagram RSS feed and repurpose Flickr images. Research clearly proves that social media updates with images  receive more engagement.

Twitter, once a text heavy medium, is now making their feed more visual. Facebook recently announced content that includes images and videos improves engagement over text only updates – especially for businesses. From Instagram to SnapChat to Pinterest, these visual social networks command more and more of our attention.

Let’s turn to science for the answer.

Mary Potter, a professor of Brain and Cognitive Sciences at MIT and her team discovered it only takes 13 milliseconds for the human brain to understand and process an image. Previous studies done in this area recorded a snail’s pace of 100 Milliseconds.

The fact that you can do that at these high speeds indicates to us that what vision does is find concepts, Potter said.

How fast is 13 milliseconds? Turn on a light switch. Your brain processes an image 3 Milliseconds faster than it takes the electricity to turn on the light bulb.

What the study highlights is that visuals are processed via a direct ‘link’ in the visual areas of the brain. They don’t need feedback from other brain areas to make meaning unlike text which requires the feedback. When only one area of the brain is needed to identify the concept in an image, processing is much quicker. There is no so called ‘feedback’ loop. Just a straight shot into the brain.

This direct link gives the brain the time it needs to decide where to spend its time. “The ability to process images speedily may help the eyes find their next target,” Potter said. Given a text update or an image update, our brain naturally gravitates toward images.

What the study also shows is images used in social media updates need to relate to the content. Including an image that only grabs our attention is risky. The image is as important as the headline and the two need to be in sync. Our brain processes and identifies what the image is and informs us quickly what to do next – read the entire story, share the content or ignore it completely. Coincidentally, these three actions are important factors in social media.

One of the more important findings is even though it takes a mere 13 milliseconds to grasp the general concept of the image, our brain continues to process the image for a period of time after we see it. This is why brands create logos. We can digest the image quickly, continue to process it and recall it late.

If images were wiped out after 13 milliseconds, people would never be able to respond positively… Potter explained

This is a text heavy social media feed

…and this a social media feed with images

Which is more compelling?