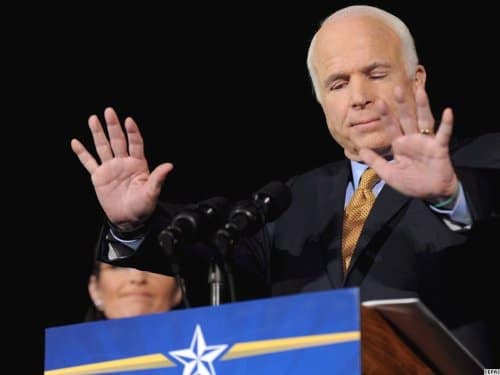 Twitter has moved passed being a place to only comment on Hollywood gossip, joke with friends, and update the world on the nuances of your daily life. As the service skyrocketed in popularity over the past several years, it has been used by politicians, athletes, and various people of influence to make powerful, inspiring, and sometime bizarre announcements. Several important Twitter announcements to date have attracted media attention for the surprise and shock that they have caused, either for the content of the message or because of the person posting the tweet. Today, we recall seven of the biggest announcements ever made over Twitter. @KingJames, you could have been number 8!

In the wake of the controversy surrounding the 2009 Iranian election, reports of the historic event flared over Twitter as news of police brutality and rigged results spread worldwide. Telegraph reports that citizens on the ground witnessing the event take place Tweeted horror stories about election, including the heavily followed Kenta Kahar, who wrote “#iranelection yesterday my friend saw a girl that fell into street and a guardians stands beside her and shoot into her leg.” In response to the uproar surrounding the election, former presidential candidate John McCain used Twitter to announce that he would be giving an interview on the situation in CNN. McCain’s tweet quickly made headlines as a surprising forum to announce such a weighty discussion. In June of 2009, ABC News reported that the sanctity of the German election was compromised due to the results being posted to Twitter before they were officially announced to the public. The dangerous tweet caused extreme concern among German politicians that the web service could put the fairness of their future elections in jeopardy. In response to the scandal, German government officials have called for a ban on exit polls and have demanded pledges of secrecy from politicians and opinion pollsters.

The story explains that as the election was taking place, Chancellor Angela Merkel met with the members of the Christian Democrats party and explained that she pretty much already knew how the results would turn out. “We can safely assume that there will be no black-yellow majority,” she told her party members, a quote that was quickly tweeted by someone in attendance. Making such information public during an ongoing election can sway voters and drastically influence the outcome of the event.

Earlier this month, the Utah Attorney General Mark Shurtleff tweeted his decision to execute a convicted murder being tried in his state. ReadWriteWeb posted a powerful message that shocked and outraged many Utah citizens, apparently feeling that such heavy matters are better left off light-hearted social networks. Regarding the execution, Shurtleff tweeted, “I just gave the go ahead to Corrections Director to proceed with Gardner’s execution. May God grant him the mercy he denied his victims.”

Some people feel that the Attorney General’s Twitter page is a moral atrocity, given his important position in government, and that the posts he makes are unprofessional and shameful. Lending credence to these concerns is that fact that Shurtleff has a history of posting sensitive information for the Twitter world to see, and prefaces his posts with the message “WARNING! This page informs on real world of crime and punishment. If you cant stand the TWEET, get out of the TWITCHEN – Harry Trumen.”

Those who keep abreast of Internet memes may remember the tragic story of “Cisco Fatty,” the man whose thickheaded error in judgment likely cost him a big job at networking giant Cisco. MSNBC covered the humiliating incident that occurred in March of last year, calling it a “cautionary tale” for all those who use the service regularly. It all started when user “TheConnor” tweeted the following message on his account: “Cisco just offered me a job! Now I have to weigh the utility of a fatty paycheck against the daily commute to San Jose and hating the work.”

Less than a few hours later, Tim Levad, a Channel Partner Advocate at Cisco, spotted his Tweet and responded, “Who is the hiring manager. I’m sure they would love to know that you will hate the work. We here at Cisco are versed in the web.” Though “TheConnor” scurried to delete the tweets and set his account to private, the Internet community had already found his identity and turned him into the latest Internet laughing stock, complete with the nickname “Cisco Fatty.” Learn from “TheConnor’s” mistake and remember that some things are just better left unsaid.

The Retirement of Lance Armstrong

According to the BBC, Lance Armstrong used his Twitter account to announce his retirement from the Tour De France after 2010. “This will be [my] final Tour de France. It’s been a great ride. Looking forward to three great weeks,” tweeted Armstrong earlier this month. Armstrong is a seven time winner of the famed bicycle race, cancer survivor, and Tour De France record holder. The 2010 Tour De France started July 3rd, with Armstrong riding his final race for Team RadioShack. Go Lance!

“Arrested” and The Avoidance of Jail

James Karl Buck, a graduate student of UC Berkley who was arrested in Egypt for covering an anti-government protest, organized his rescue from jail over his Twitter account. CNN reports that as Buck was being escorted to jail, he used his cell phone tweet the word “Arrested,” and nothing more. The announcement of his arrest was all it took for Buck’s colleagues to spring into action, spreading news of his arrest around the Internet and establishing a blog to update the world on whatever new information Buck was able to tweet.

Somehow the Egyptian police neglected to take Buck’s phone during the arrest, and the student was able to tweet every few hours about the process of his arrest. While in detention, Buck’s messages eventually resulted in his friends hiring a lawyer to work on Buck’s behalf to get him off without jail time. CNN quotes Biz Stone, cofounder of Twitter, as claiming that Buck’s story “is proof of the value of Twitter.”

Marriage proposals are often seen as an opportunity for the groom to put his own unique touch on the question that aims to seal his love for his woman. While some choose a romantic dinner or picnic under the stars, Twitter fanatic Max Kiesler choose to pop the question over the Internet. That right, the website normally used to discuss dinner plans for the evening and comment on test runs of new gadgets has been used to tie the knot between two tech-obsessed lovers.

Mashable posted a transcript of the proposal, which read “To @EmilyChang, after fifteen years of blissful happiness I would like to ask for your hand in marriage?” EmilyChang accepted the proposal, replying “Yes, I do!” Although it may seem like an odd way of proposing, after 15 years of waiting we suspect she would have appreciated just about anything that put a ring on her finger.

What’s your opinion on the biggest announcements made on Twitter?

How to Put Smart Automation at the Center of Social Media 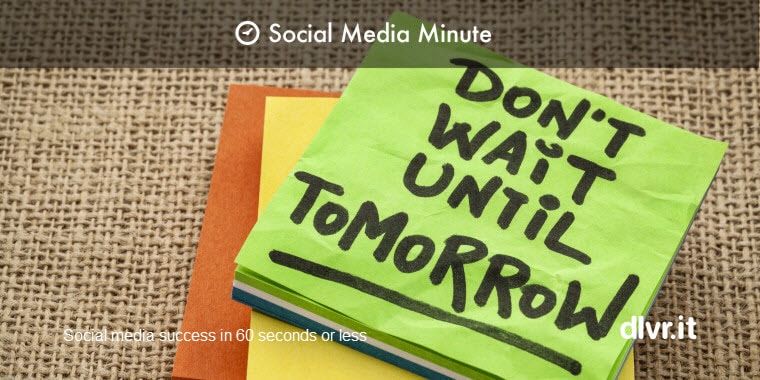 How to Stop Procrastinating and Get More Done [Infographic] 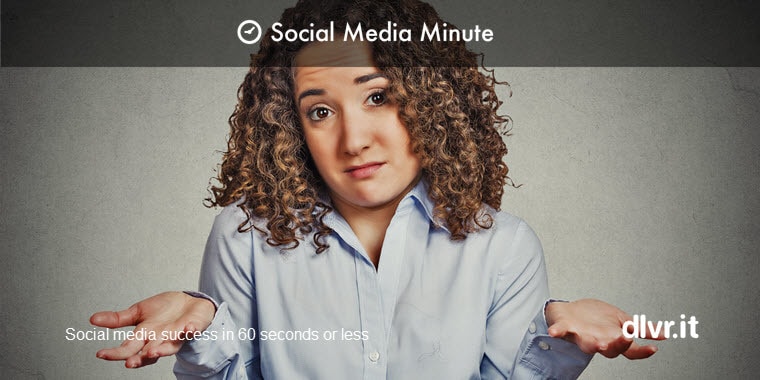 Q&A: What is One of the Best Ways to Attract New Customers? (w/Infographic)