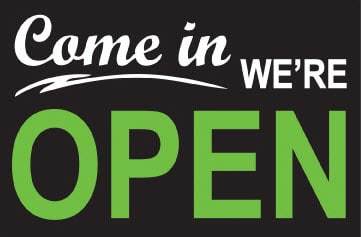 Today, we are excited to announce that dlvr.it is now open in public beta so anyone can sign up. We also have a few new features to boot! Read on to learn the dlvr.it mission.

The dlvr.it mission is to give users a way to easily distribute content and navigate today’s complex media landscape. Most of you out there rely on manual updates, making it really tough to reach your audience wherever they are . We take content from RSS feeds and a number of other inputs  and then automate the distribution to outputs including Twitter, Facebook, LinkedIn, Pinterest and Tumblr (with many more to come). If you’re a developer, you can use our new API to create inputs.

You can mix and match to your heart’s delight by taking content from multiple sources and route them to one Twitter stream, or take content from one source and send it to several outputs. The best news is, you can distribute in real time (we’re PuSH enabled) –  just hit publish and it’s out there. After all, on the real-time Web, an hour is an hour too late.

We also know that today, measurement and growth is more important than ever on the social Web. That’s why we have built a broad suite of measurement stats, bit.ly integration as well as  Omniture and Google Analytics support.

For new users here are the goods:

To get started, go here: http://dlvr.it