Blog > New Features > Trickle: Spread Your Posts Out Over Time 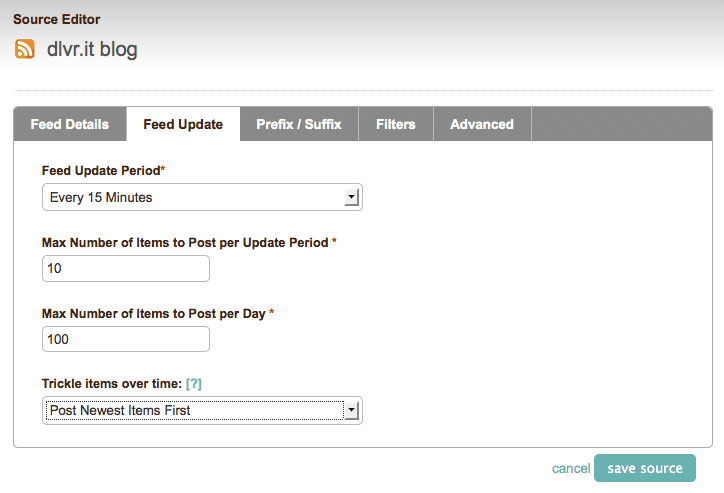 Trickle: Spread Your Posts Out Over Time

Have you ever wished you could trickle your posts out over time, rather flood Twitter with a bunch of new items at once?

Now you’ve got an easy way to spread your posting over time with dlvr.it’s Trickle feature! This is a great option if you want to avoid overwhelming your followers and friends with sudden bursts of posts.

Here’s an example of how Trickle can help you:

In a publishing frenzy, you publish 5 new items in rapid succession Without Trickle, all five of those new items are posted at once, flooding your friends and followers with your content.

With Trickle turned on, however, your content would flow out smoothly over time.

1. Let’s say your feed it set to update every hour, and post up to a maximum of 2 items per update. You turn on Trickle (post newest items first).

In the example above, you avoided flooding your followers and friends with 5 new posts at once. And instead, you spread your new posts over the course of several hours.

If you wanted to reverse the posting order and post the oldest items (E and D) first, that’s easy too. Just set Trickle to post oldest items first.

1. Sign up for a dlvr.it account.
2. Edit your feed
3. Select the “Feed Update” tab
4. And set your feed to trickle items out over time.

This feature has been available to dlvr.it users for a while. However, many new dlvr.it users ask about the best way to spread their content out over time. We thought a quick blog post on Trickle would be a great way to formally introduce this powerful tool.

Go ahead and j.mp

How To, New Features

We Deliver Metrics, Reach and More… 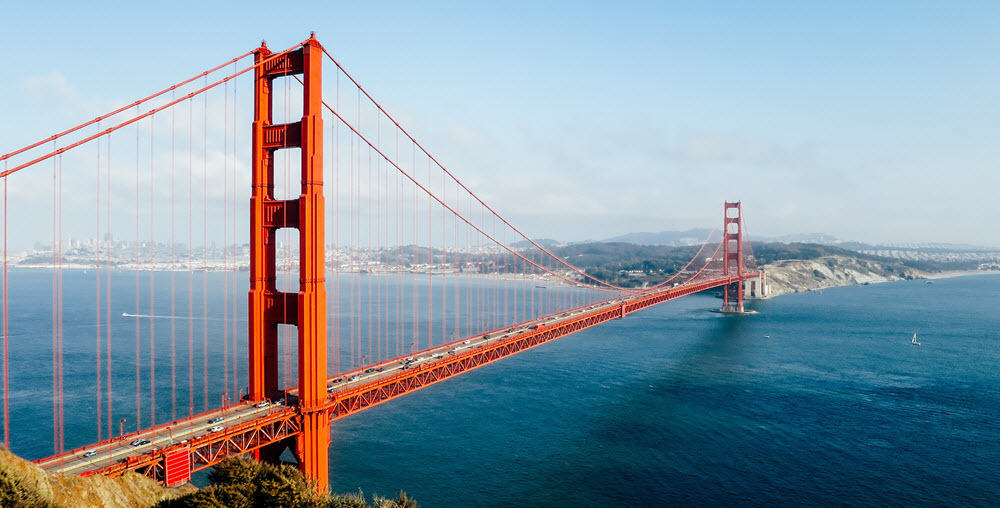 How to Quickly Share Your Blog on LinkedIn Company Pages