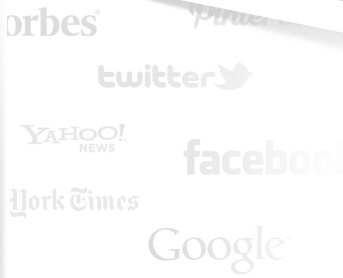 1. Search: dlvr.it hosts your story on a search optimized page and submits it to all major search engines, including Google and Bing.

3. Mobile & Tablets: dlvr.it formats your story for any screen. We make it easy to read on mobile and tablet devices, including iPhone and iPad.

Promoted Stories is one of several new services dlvr.it is launching to bridge the gap between earned and paid media to create ROI from social media and real-time time data streams. 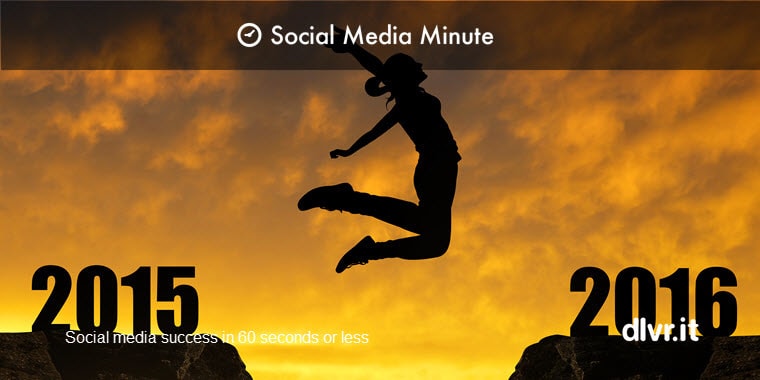