Aside from using Periscope to live stream your own reality TV show, can Periscope be used as a powerful broadcasting tool for your nonprofit? The answer is a resounding YES.

The nonprofit world thrives on stories. Read the unique ways your nonprofit or business can maximize Periscope as a storytelling tool, followed by live streaming best practices.
__

A picture may be worth a thousand words, but live video can take you someplace and show you around. 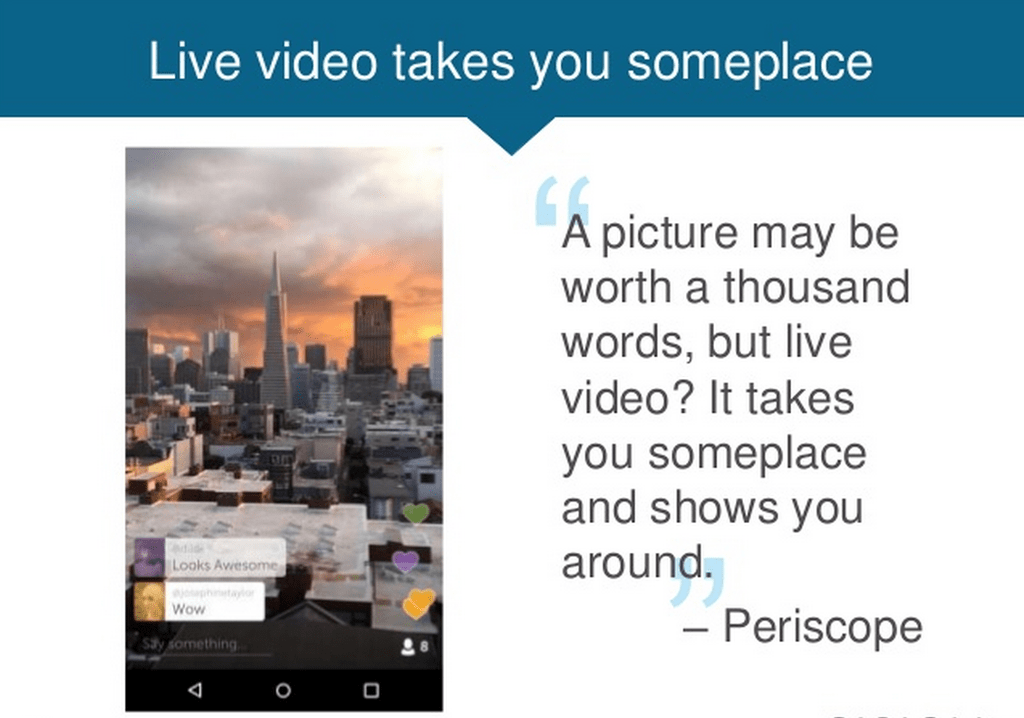 It’s all about the stories!

Live streaming personalizes your organization. It humanizes your mission and instills trust. The nonprofit world thrives on stories.

Video streaming apps are designed to stream quick and simple moments. Followers who view and read your live stream will help share your story across social media.

5  – You can share live broadcasts automatically with your Twitter/Periscope following. The app sends a notification to your followers that you’re streaming live.

6 – You can also use the lock button to live stream a video for only certain people to watch.

7 – Your followers can view your video up to 24-hours after the broadcast. You can also save the video to your camera roll and share it or watch it later. 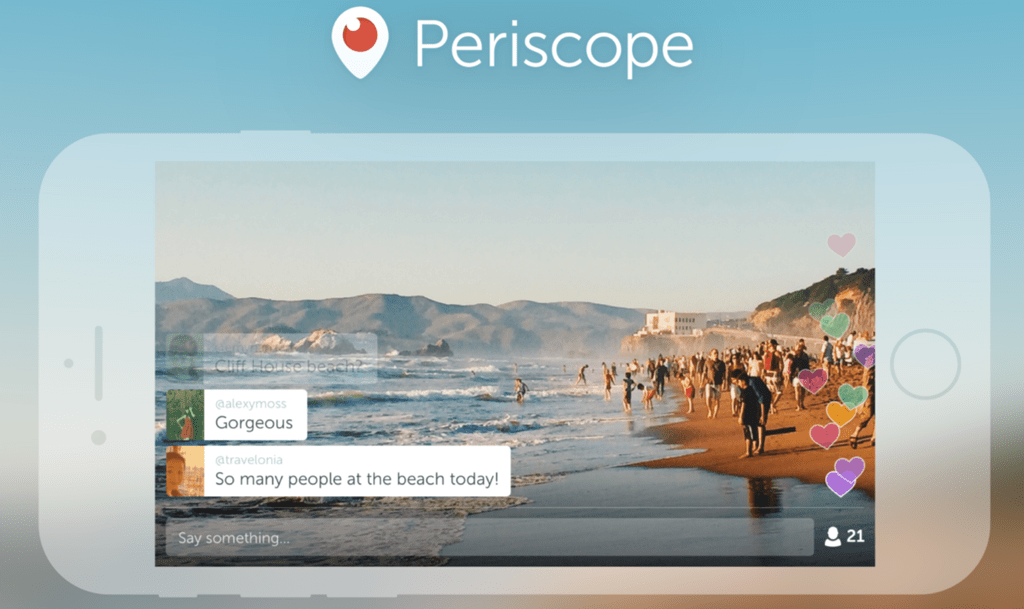 As with most live broadcasts, there are inherent risks with live streaming.

Most nonprofits will want to have tight control and management over any content they produce.

What exactly would a nonprofit use live streaming video for?

Here are some real examples from Sarah Sebastian at Qgiv, showing how your nonprofit can maximize Periscope by telling a story:

1 – Live streaming from “the field”

If the connectivity is there, your nonprofit can live stream important “mission moments” that might otherwise go unshared. Use Periscope to up your levels of engagement, transparency and trust.

Here’s an image of a local Rotary club bringing the Plaza Children’s Playground into the 21st Century! Instead of just sharing the snapshot, think about how great it would have been to share some of the live action from the trenches – blood, sweat and real tears (of joy from the kids). 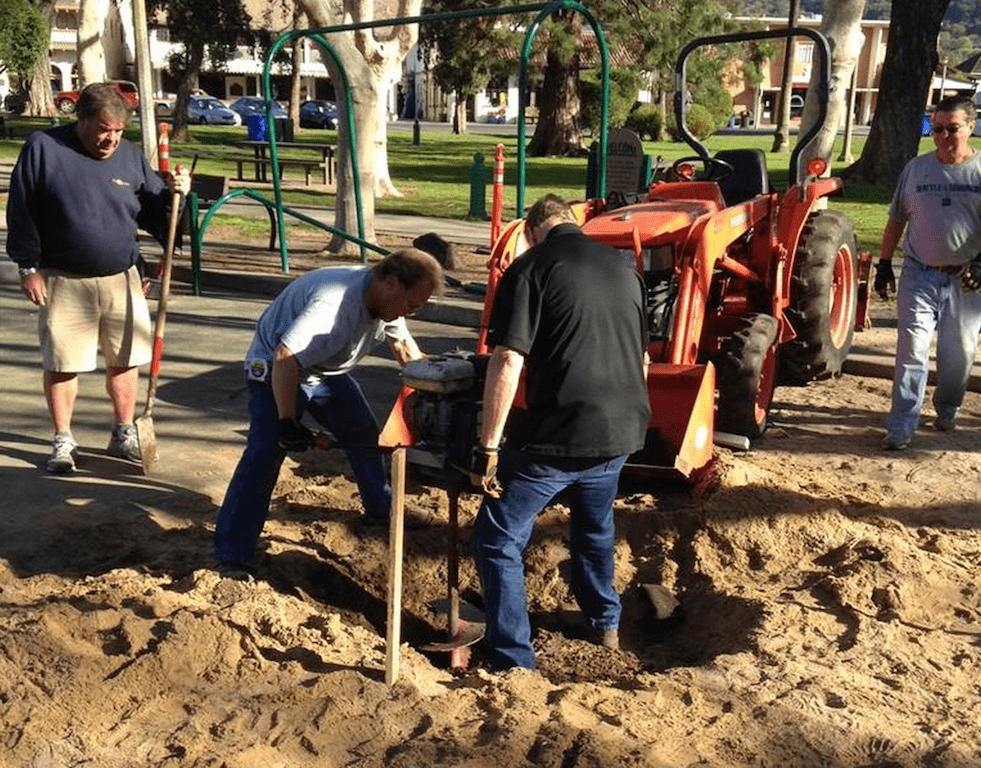 Periscope offers a great new way to connect with your supporters by having the ability to conduct live stream Q and A’s with your program participants, executive director, program director, celebrity ambassadors, and others. The chat function allows Periscope users to ask questions or post commentary as you are live streaming, so it’s exceptionally interactive and fast.

Think about Periscoping in a series, like doing a series of fun:

These are great ways to let your supporters know ahead of time what you’ll be doing and what to expect.

Some of your supporters might not be able to attend one of your events, so why not live-stream it for them? Periscope is an excellent way to let your supporters in on events that they’re interested in but can’t attend. 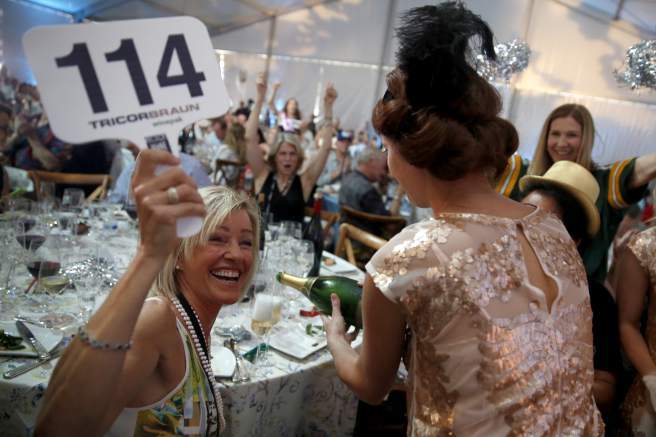 If you’re looking to get some quick feedback on a:

Periscope is an excellent tool to survey your supporters and other savvy social media focus groups. 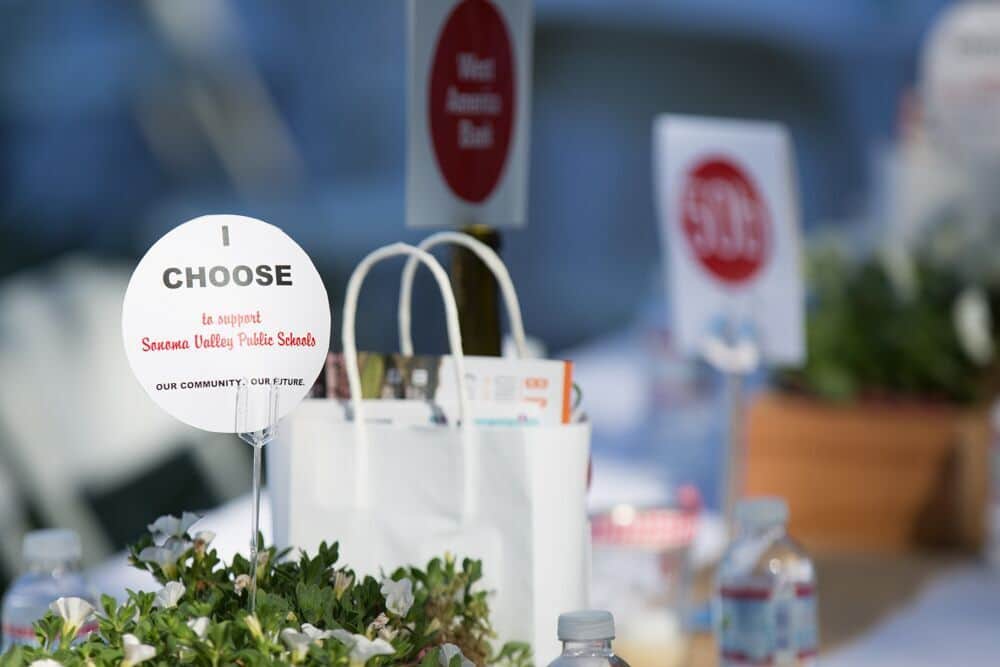 Have an announcement to make?

You can use Periscope to go live with your big news and involve your community in the excitement.

Modified from Cision’s SlideShare on Video Streaming Best Practices for PR, here are the twelve best practices for using Periscope:

1 – Know what you are going to say

Decide what you’re going to shoot and say before hitting the record button. 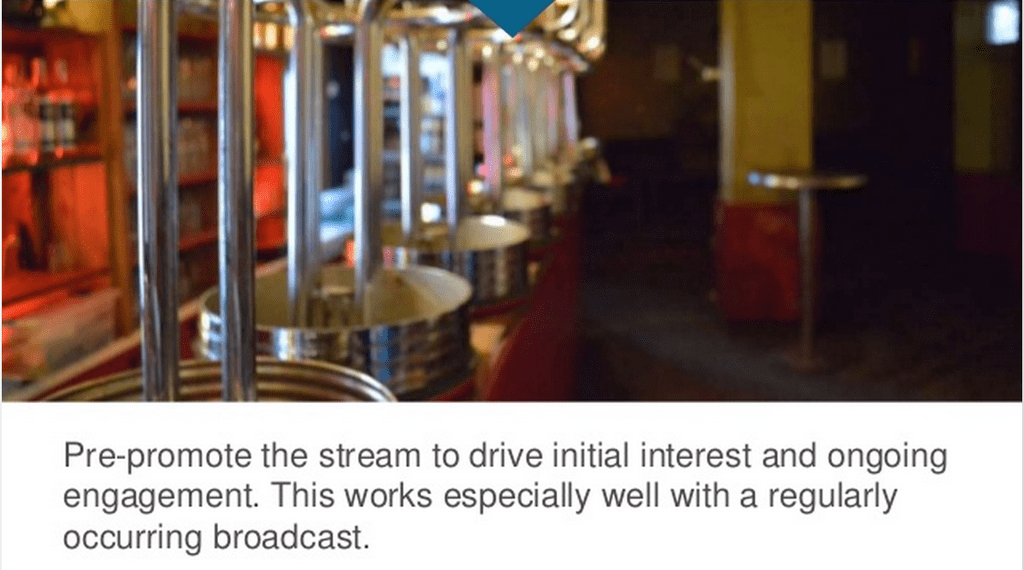 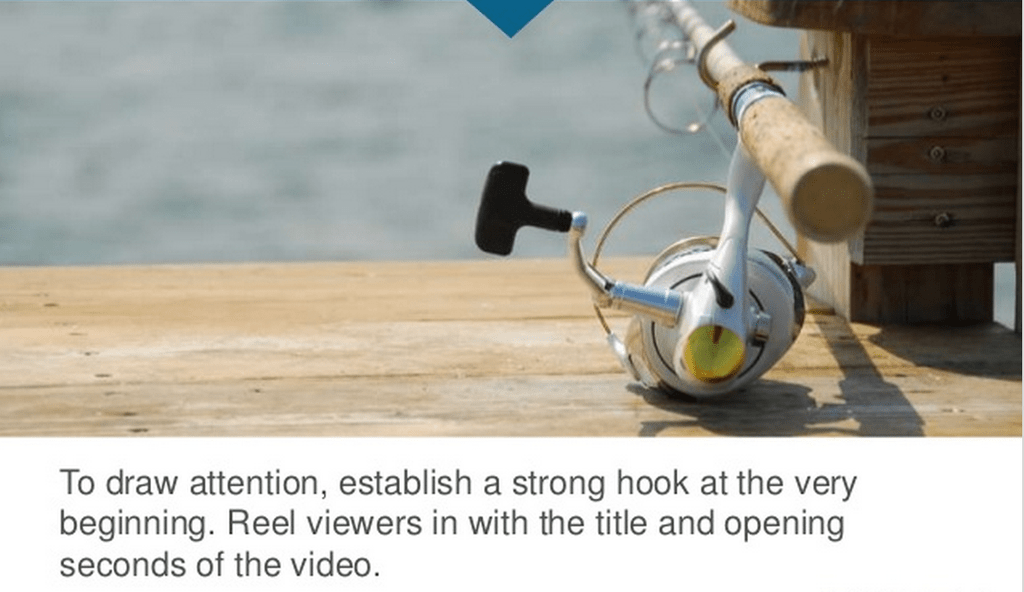 4 – Keep title short and to the point 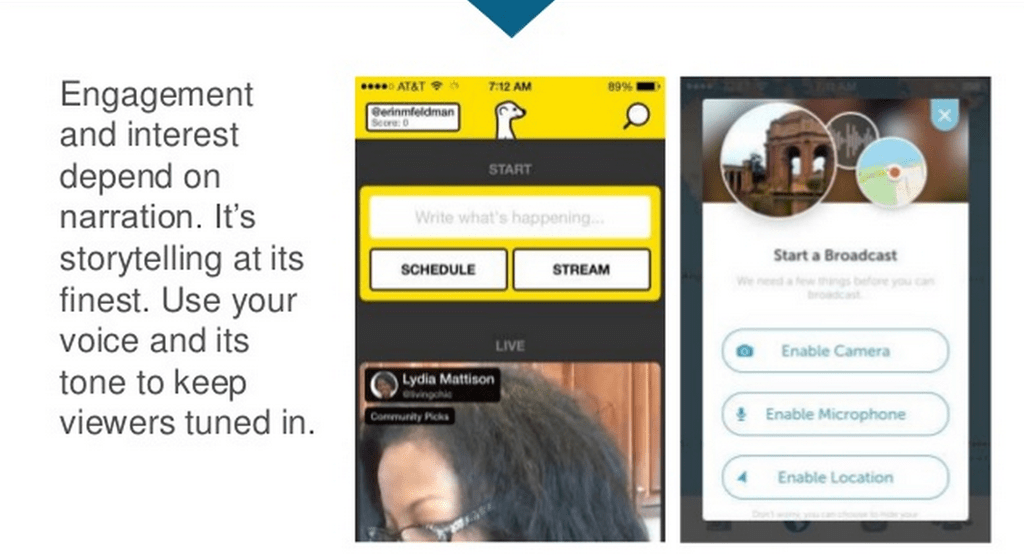 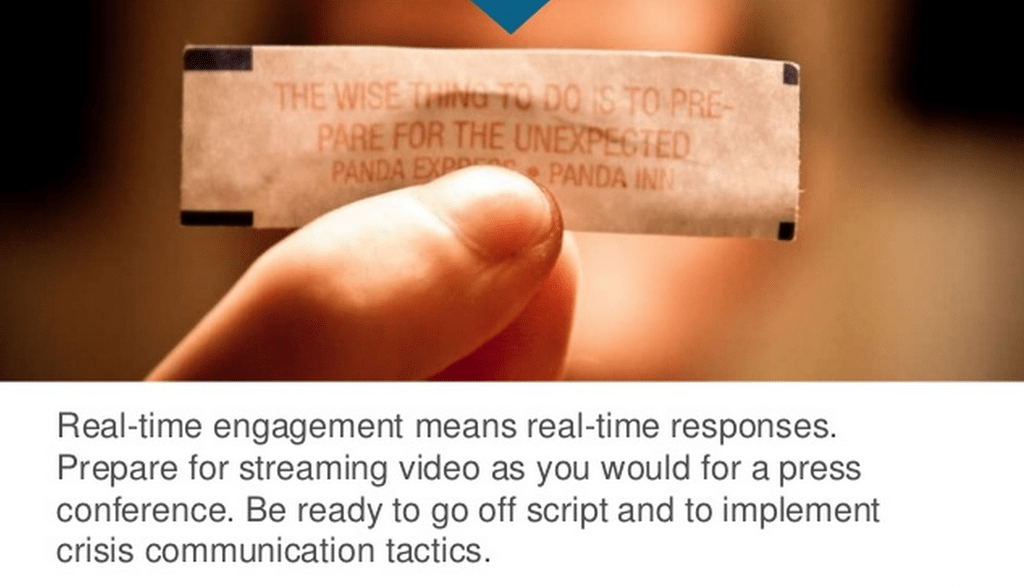 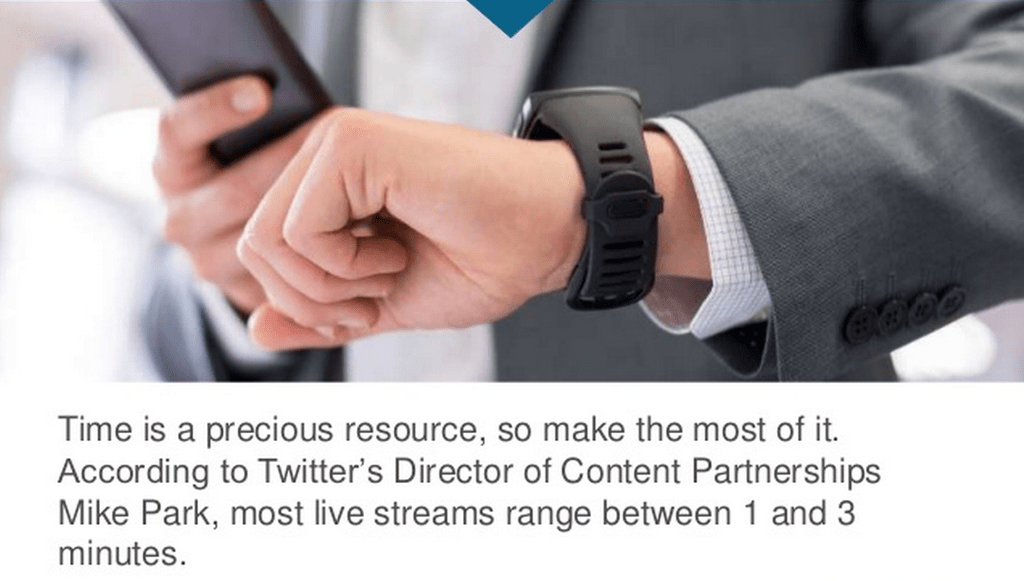 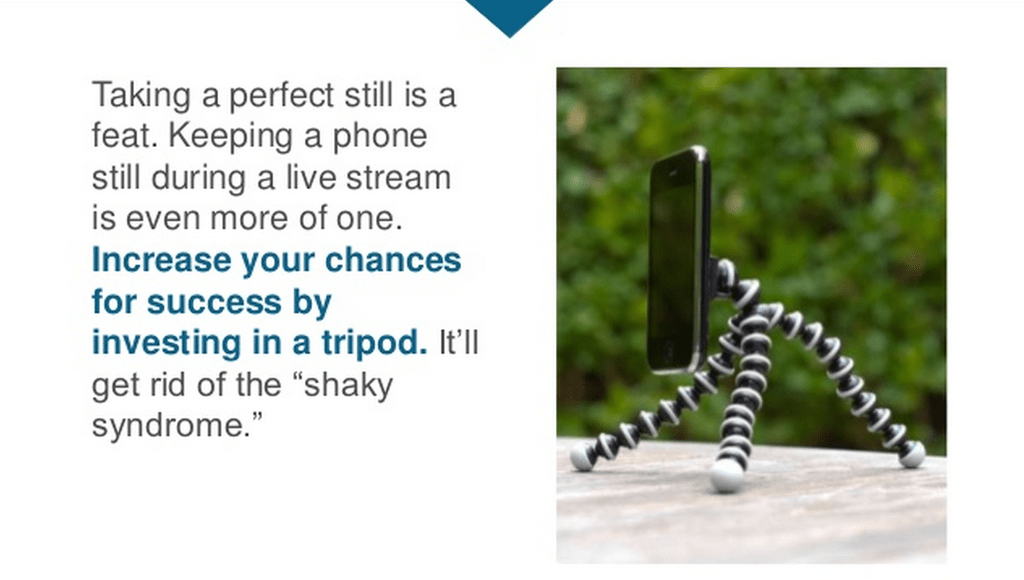 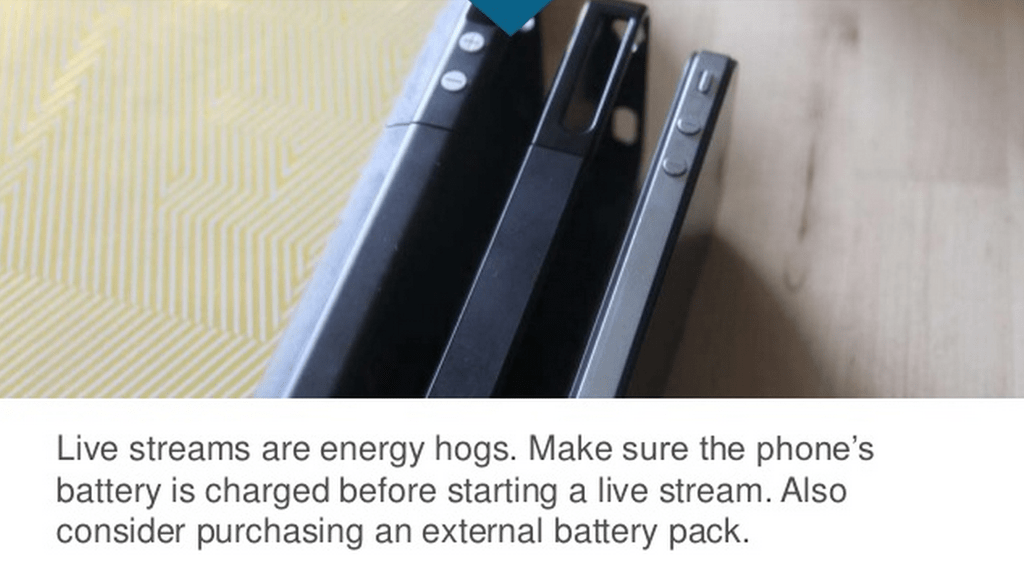 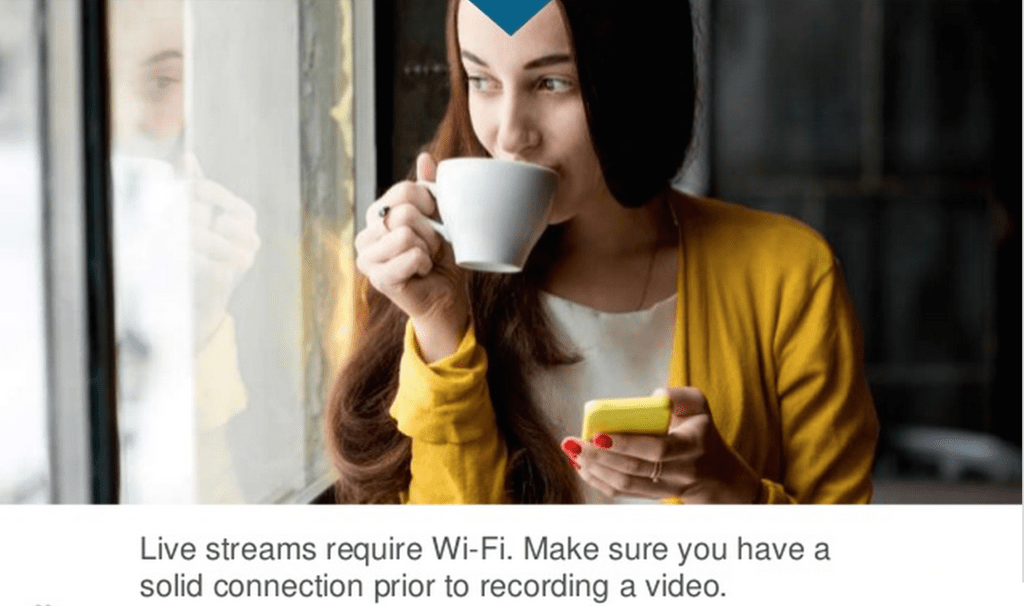 11 – Watch out for background noise 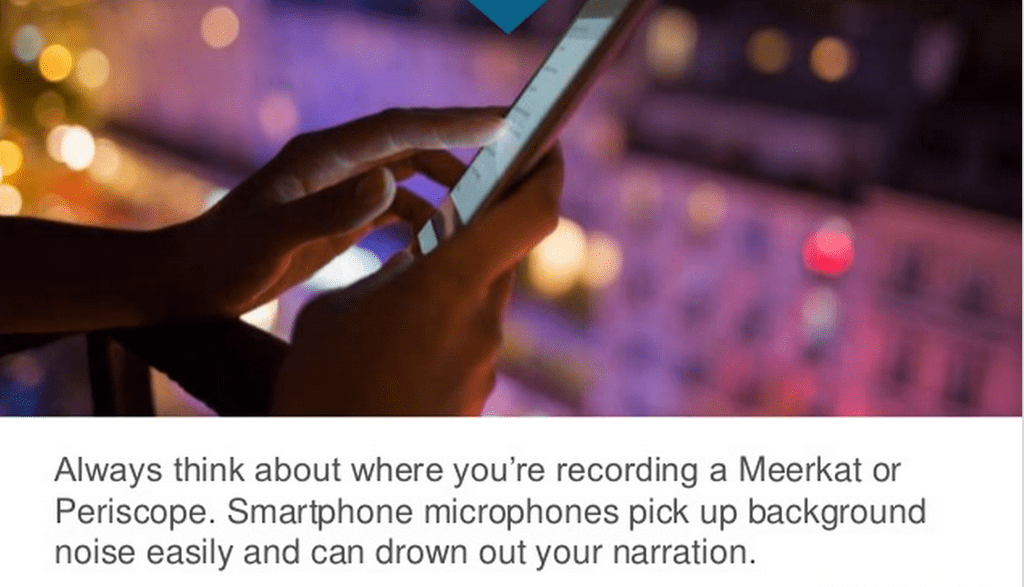 12 – Focus on the experience 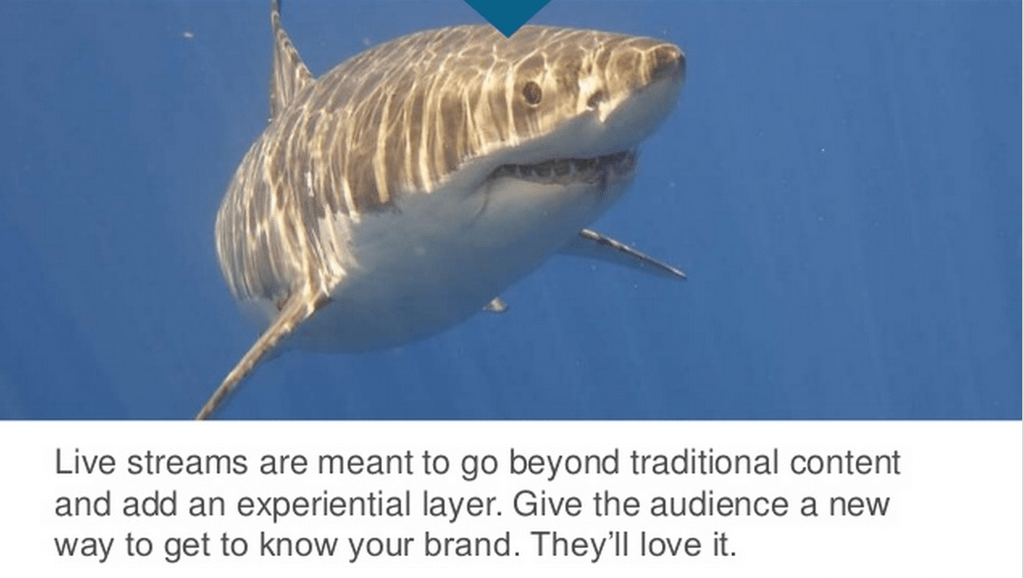 For more tips on getting starting on Periscope, make sure to read:

Does your organization plan on using Periscope? We’d love to hear your stories.