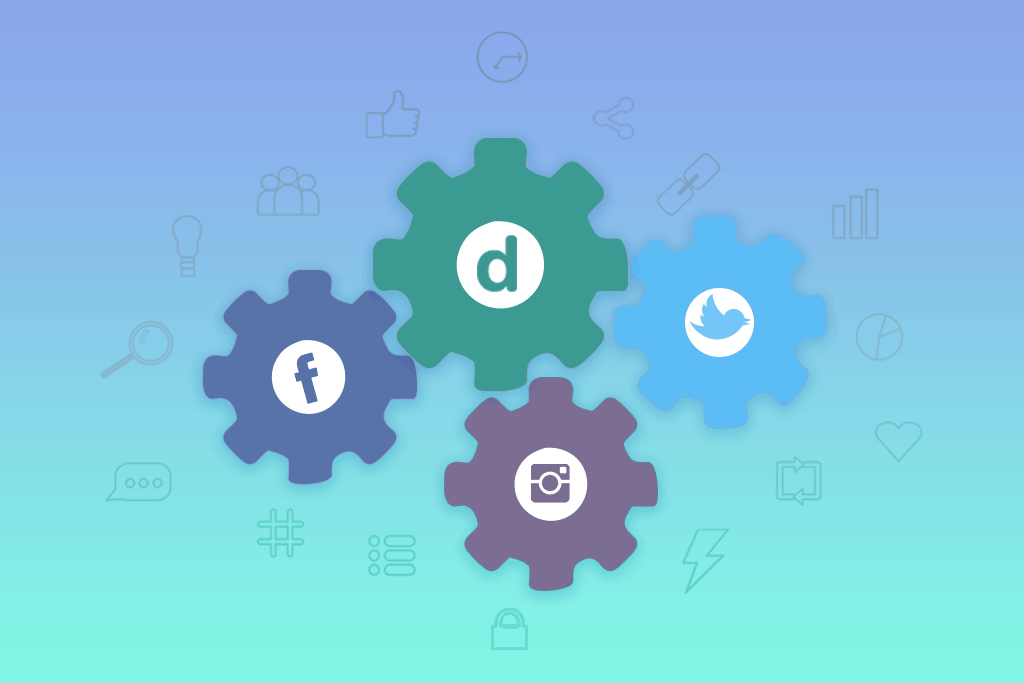 However, these changes have created some short-term confusion and uncertainty.

We wanted to provide a quick update on how these changes impact dlvr.it users and the steps we’re taking to help you navigate the new landscape.

dlvr.it has been recognized as a trusted Facebook partner and will continue to provide posting to Facebook Groups.

This means dlvr.it will scan  for duplicate items posted via your feeds or through the ‘create new post’ interface. If you attempt to post an item that you previously posted via dlvr.it, we’ll stop that before it gets to Twitter.

On a related note – we’ve created a Retweet utility that we think you’ll love. More on that soon!

Facebook will soon require users to re-authorize apps every 90 days. This means you’ll need to regularly re-authorize dlvr.it to keep posting to your profile, pages and groups.

Don’t worry, we’ll send you an alert when you need to reauthorize.

We’re working on integrating Instagram with dlvr.it and we’ll be making an announcement soon!

Through all the recent changes at Facebook and Twitter, our mission remains the same. We aim to provide the most powerful automation tools to help you succeed at social media.

We’ll keep you posted as we continue to update our services and respond the rapidly changing social media landscape.

I am a pro at helping people learn tools and strategies to better their experiences in the world. I spend my free time as a wife and student of life.