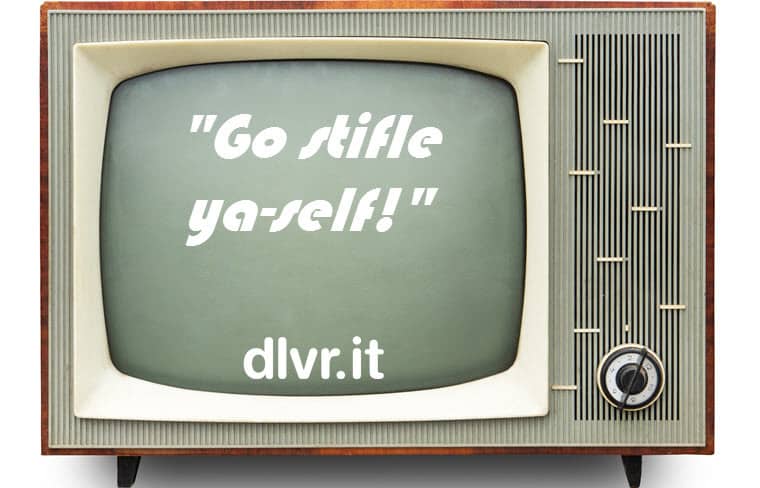 In my first job after college, my boss repeatedly called me an “oxygen thief.” At the time, it felt like a a right of passage. I was the new kid. I had to earn my paycheck. Trying to figure out if your boss grew up in the age of political incorrectness? Here are five not-so-nice things your boss raised in the 70’s might say:

You: “I have an idea I want to run by you.”
Your Boss: “If I paid you to think, you could cash your check at the penny arcade!” – George Jefferson, The Jefferson’s 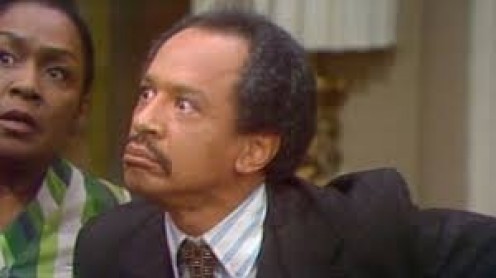 You: “In order to master social media marketing, we need dlvr.it”
Your Boss: “For a dummy, you make a lot of sense.” – Fred Sanford, Sanford and Son 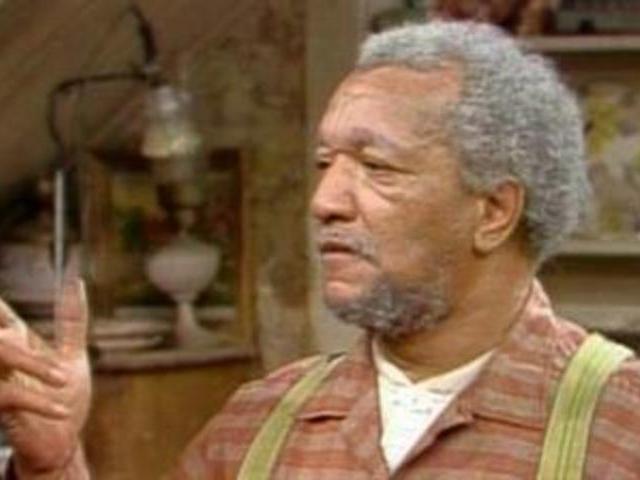 You: “Can I have a minute?”
Your Boss: “I am B-U-Z-Y, busy!  I got something important here to read and sign and I gotta consecrate on that.” – Archie Bunker, All In the Family 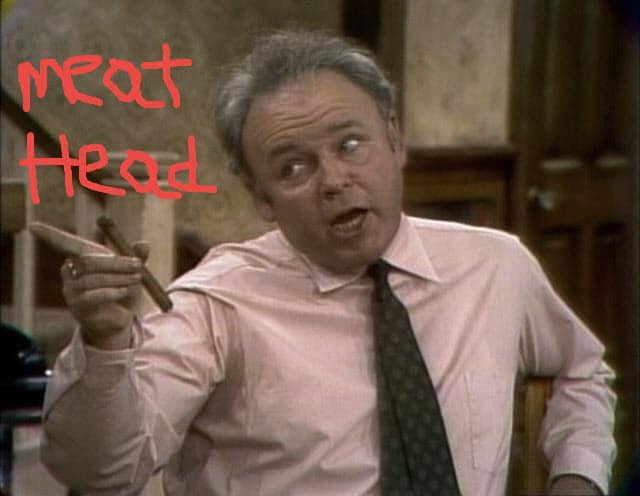 During the interview process…
The Boss:“You been to college?”
You: “William & Mary.”
The Boss: “Oh, 2 of them.” – Archie Bunker, All in the Family 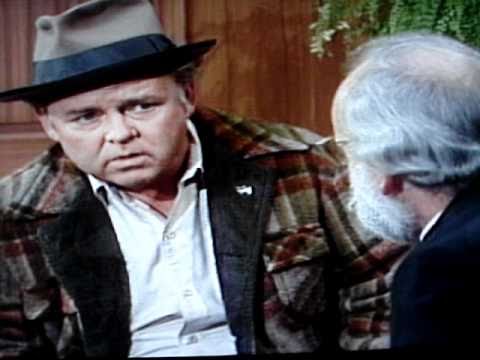 Have a crazy or obnoxious response a boss has said to you? We would love to hear them. 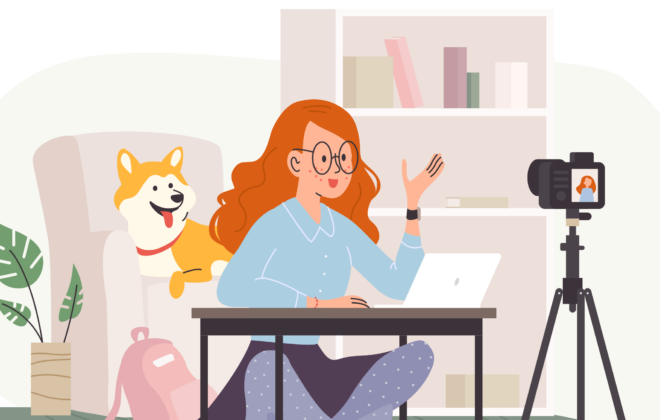 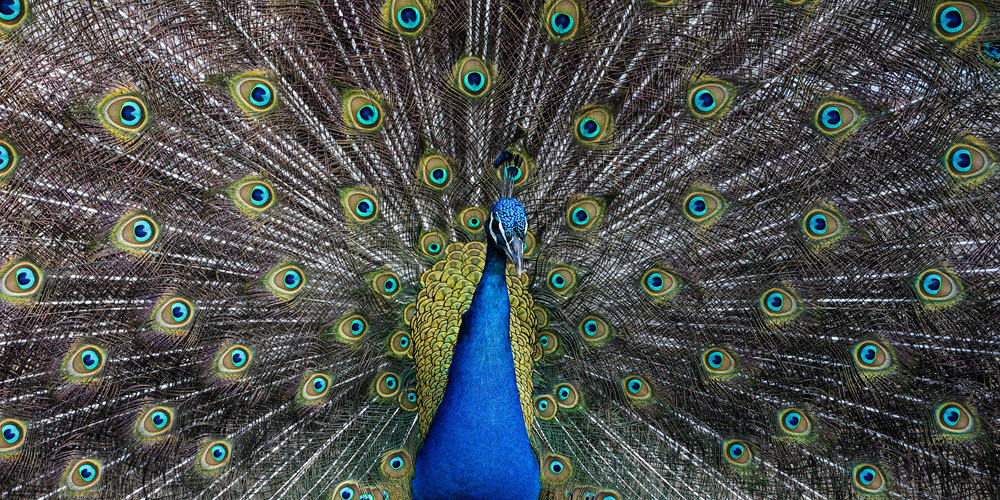 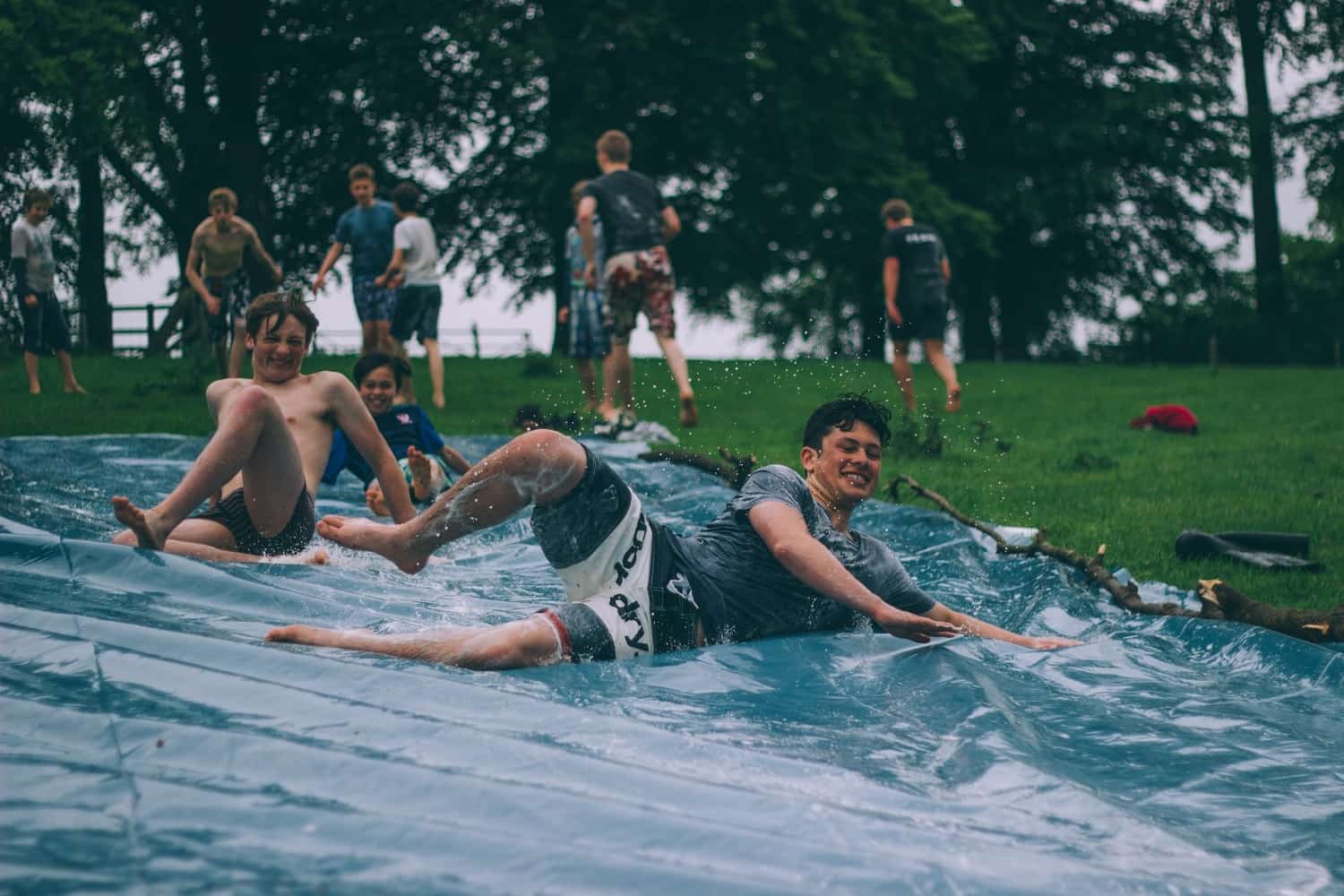 Summer Fun Ideas to Bring Joy to your Office

Fun, How To, Social Media Minute