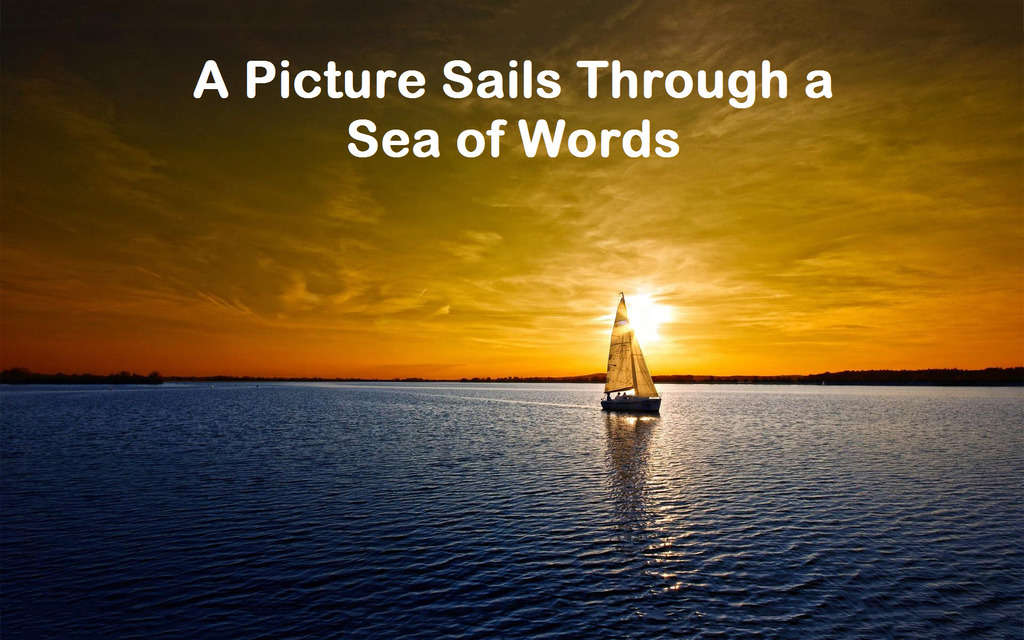 The Key Ingredient for Memorable and Actionable Social Media Messages

We’ve mentioned quite a few times in recent posts about the importance of visuals in your social media content.  To be clear to social media newbie’s (me included), visuals are not just photos. Visuals can be any type of image – drawings, infographics, charts, postcards and even text when designed as an image.

Whatever type of image you use, it’s a fact that social posts with images get more responses, more likes, comments and shares.

As humans, it’s in our nature to communicate visually. Images process quickly and people are drawn to them.

It’s not surprising that Instagram generates 85 comments and 575 likes per second and Pinterest buyers spend more money, more often, on more items than any of the other top 5 social media sites.

Here are a few other facts on visuals with an infographic following showing how infographics are not only visually appealing, but also much more effective than just plain text in getting your key messages across:

And my personal favorite:

Let us know what you think in the comments below! 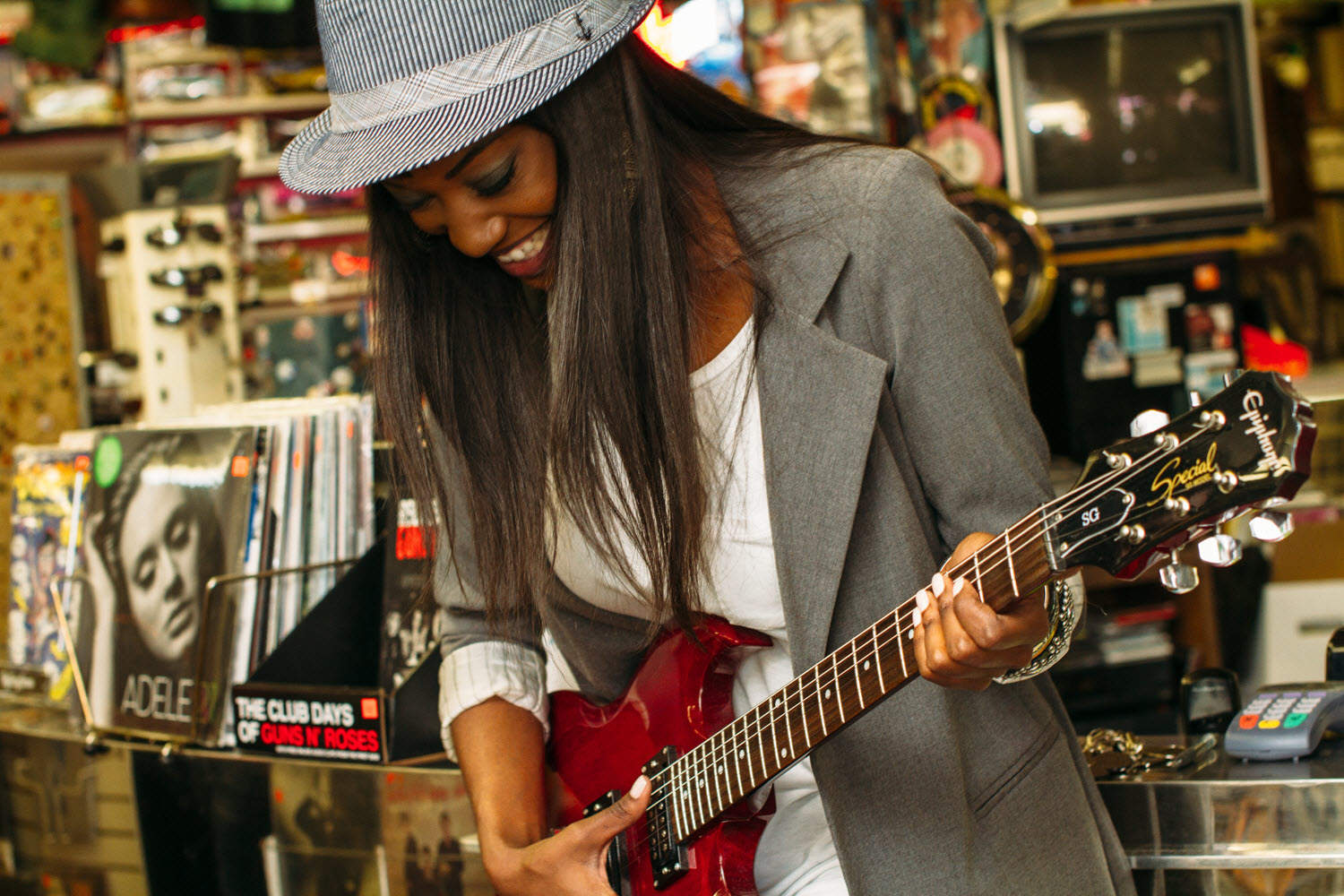 How To Use Twitter Search To Quickly Find More Happy Customers

How To, Social Media Minute 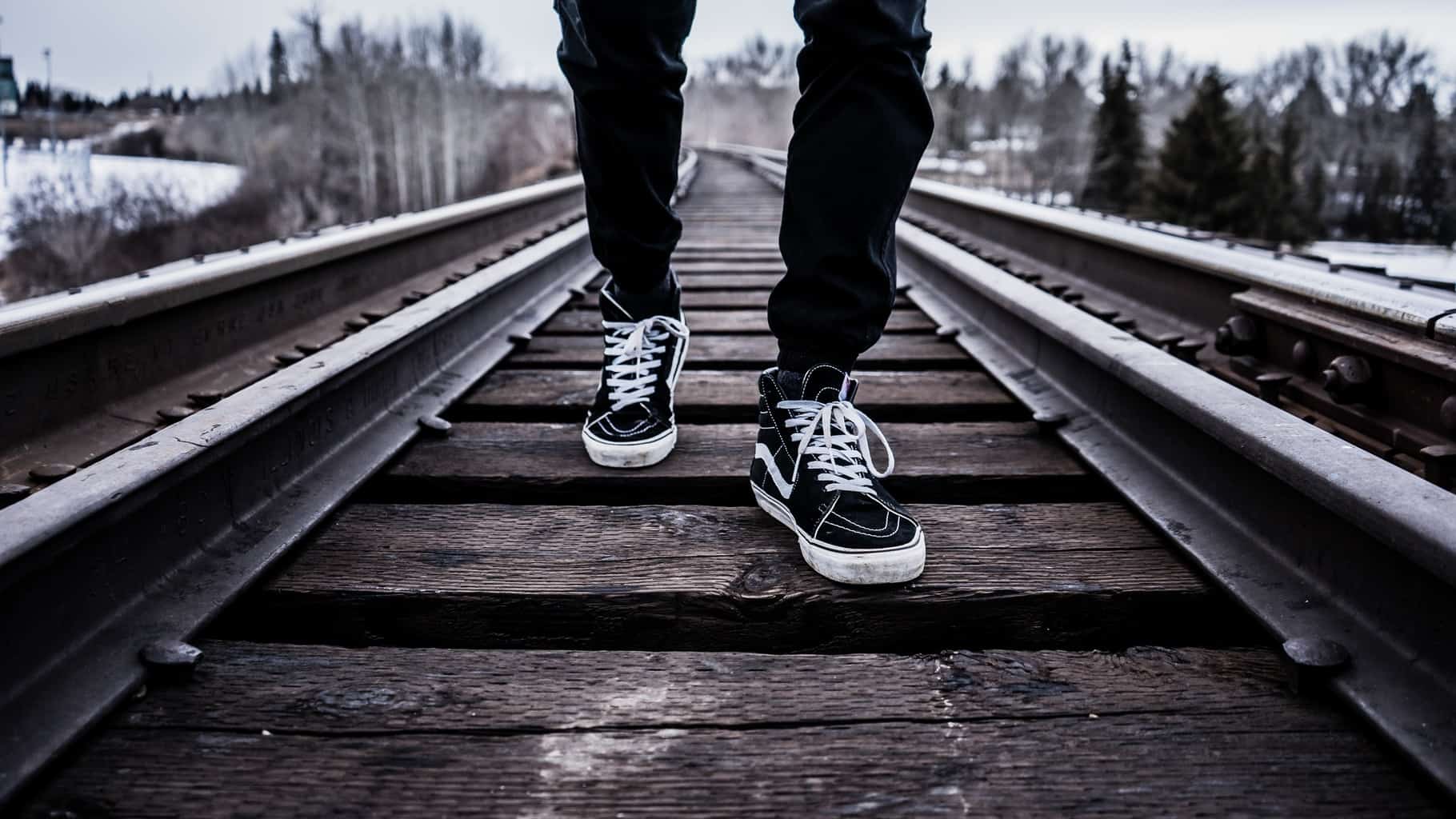 How to Track Every Social Media Link with Google UTM Codes