Blog > New Features > Twitter and Ads. Keeping Ads Out of Your Timeline

Twitter and Ads. Keeping Ads Out of Your Timeline

Today, Twitter announced that it no longer allows 3rd parties to place ads in the Twitter timeline. This means that publishers, bloggers and brands of all sizes that have been posting paid tweets need to review their posting practices to ensure compliance with Twitter’s new rules.

The new rule also impacts publishers who run paid placements or advertorials as complete articles/items on their blogs and in their feeds — with or without the help of a 3rd party ad provider. In particular, publishers using a RSS feeds to auto-syndicate content to Twitter need to be certain that any advertisements embedded in the RSS feeds are not posted to Twitter.

dlvr.it makes it easy for publisher to comply with Twitter’s new ad rules. We help publishers automatically screen ads from RSS feeds, so that the ads never post to Twitter. We accomplish this in a couple of ways:

2) Exclude Filters
dlvr.it users can define custom ad filters using our exclude filer to screen out posts containing certain key words. For instance, if the title of each advertorial/paid placement item starts with the phrase “AD:”, you can easily set up a filter so that all items with “AD:” in the title do not post to Twitter. In this example an item titled “AD: Widgets for Sale!”, would not be posted to Twitter.

To use dlvr.it exclude filter to screen ads:

1. Sign up for a dlvr.it account.
2. Edit your feed
3. Select the “Filters” tab
4. Enter the text/phrase you want to filter on in the field “Ignore items that contain any of the terms”
5. Save your filter updates 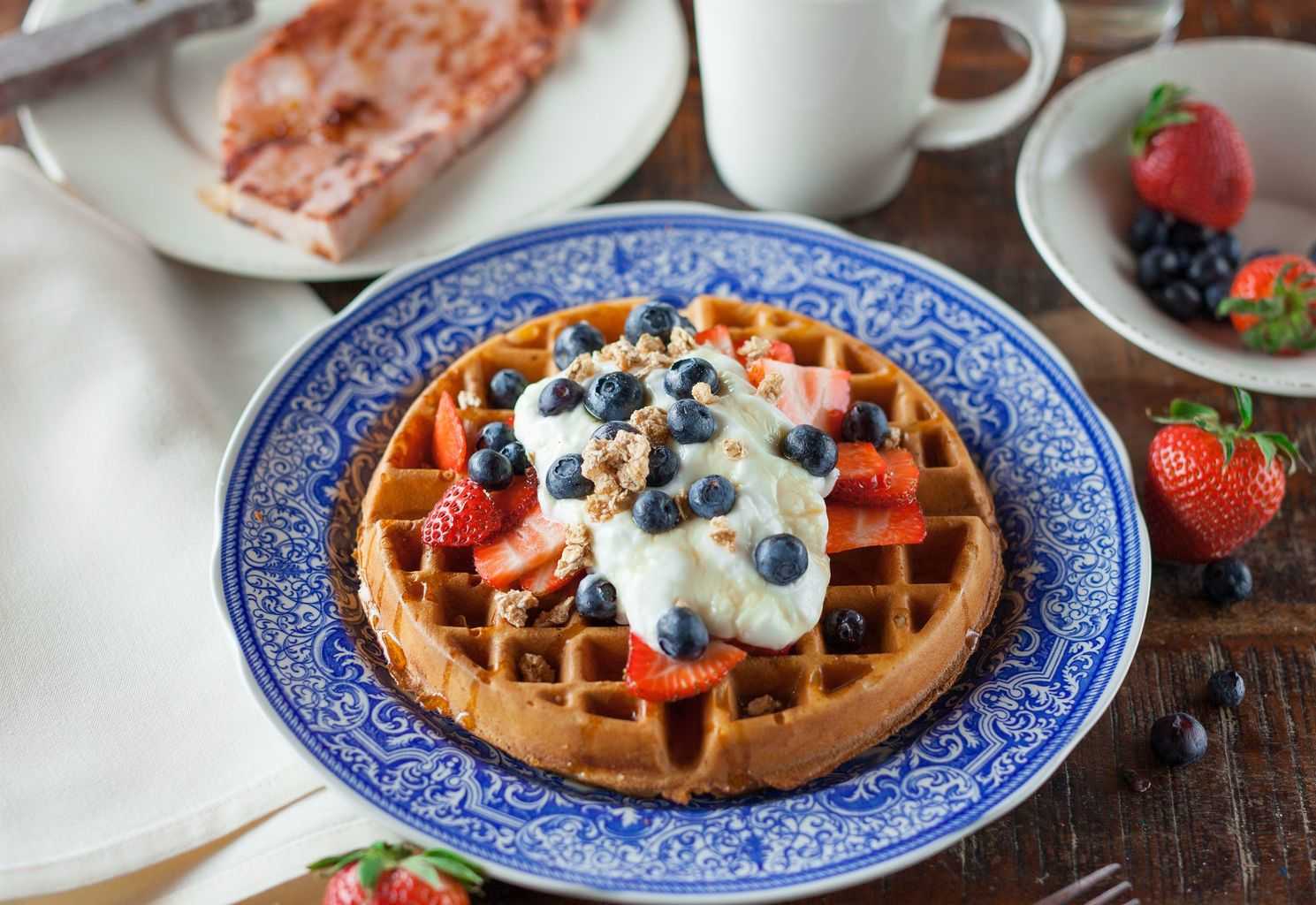 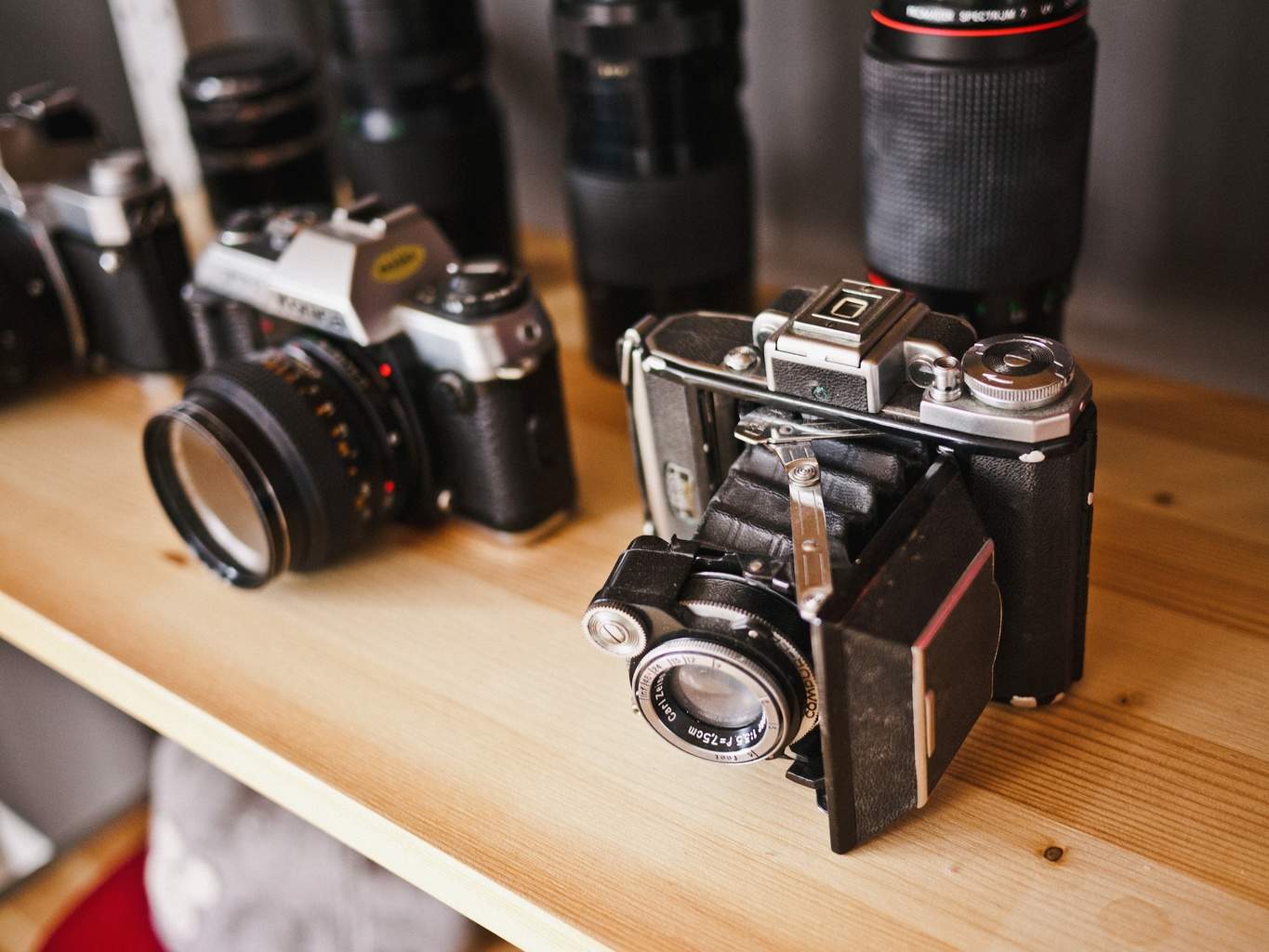 How to Use Canva to Create Beautiful Graphics for Social Media 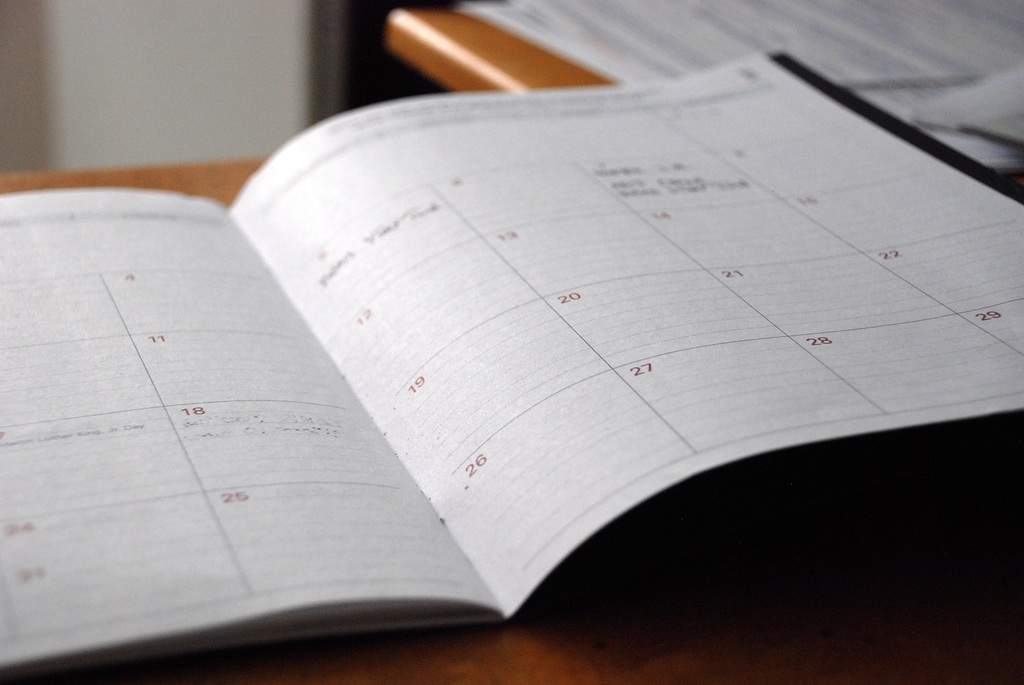