Blog > Social Media Minute > How One Simple Change Could Save Your Company $2,280 per Employee 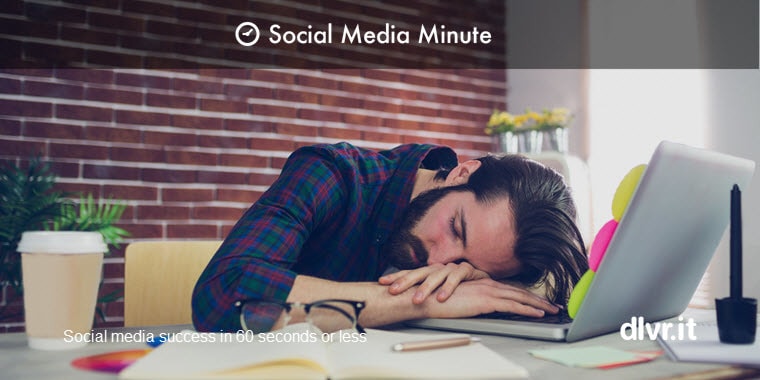 How One Simple Change Could Save Your Company $2,280 per Employee

Are you an early morning riser? As an employee or business owner, read the compelling case to start your day later.
___

Does early to bed and early to rise make a man healthy, wealthy, and wise? 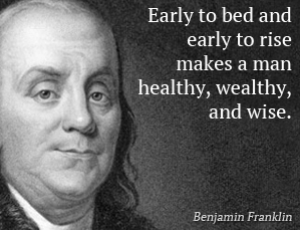 Another take on the old English proverb: According to Wikipedia, it was anonymously published by Franklin as a letter to suggest Parisians economize on candles by rising earlier to use morning sunlight.

Regardless of the real intent of using the phrase, given the social conventions of the day, it is apparent that Franklin wasn’t especially bothered when women got to work!

However, in 1928, Carl Sandburg suggested that:

Early to bed and early to rise and you never meet any prominent people.

And, in the New Yorker, February 1939, James Thurber turned it round with:

Early to rise and early to bed makes a male healthy and wealthy and dead.

Seven reasons why you should wake up earlier

The UMBC Wake-up Club, a not-for-profit student organization founded on Franklin’s belief that “Early to bed and early to rise makes a man healthy, wealthy and wise”, proposes seven reasons why you should wake up earlier:

The Reality: How many hours of sleep do you need a night

Despite the compelling reasons listed above to wake up earlier, the reality is that we are not getting enough sleep. There may be truth to Sandburg’s and Thurber’s twist on the old proverb.

Recent studies show that in the US, 40% of Americans get less than the recommended seven to nine hours of sleep. Those figures are largely unchanged from Gallup polls in the 1990’s and 2000’s, but Americans, on average, slept much more in the 1940’s. Americans currently average 6.8 hours of sleep at night, down more than an hour from 1942. 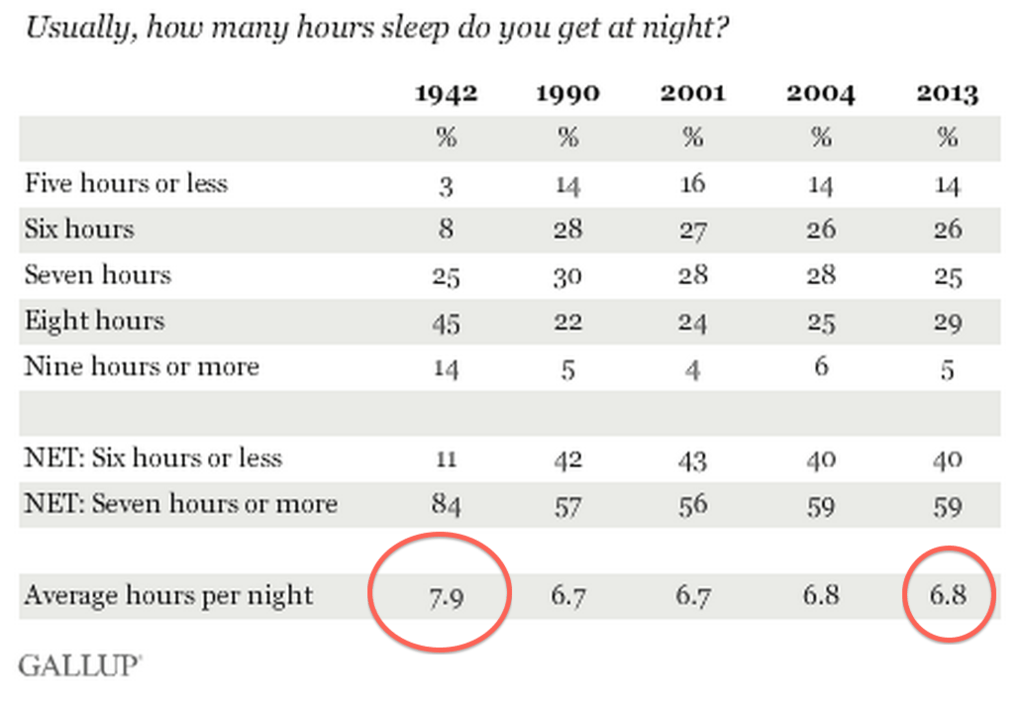 Experts recommend seven to nine hours of sleep for adults

A panel of leading sleep experts recently announced that adults should be getting a minimum of seven hours of sleep per night. And if you’re regularly not getting enough shut-eye, your health may suffer. Read more on the new recommendation in the June 2015 issue of the journal SLEEP. 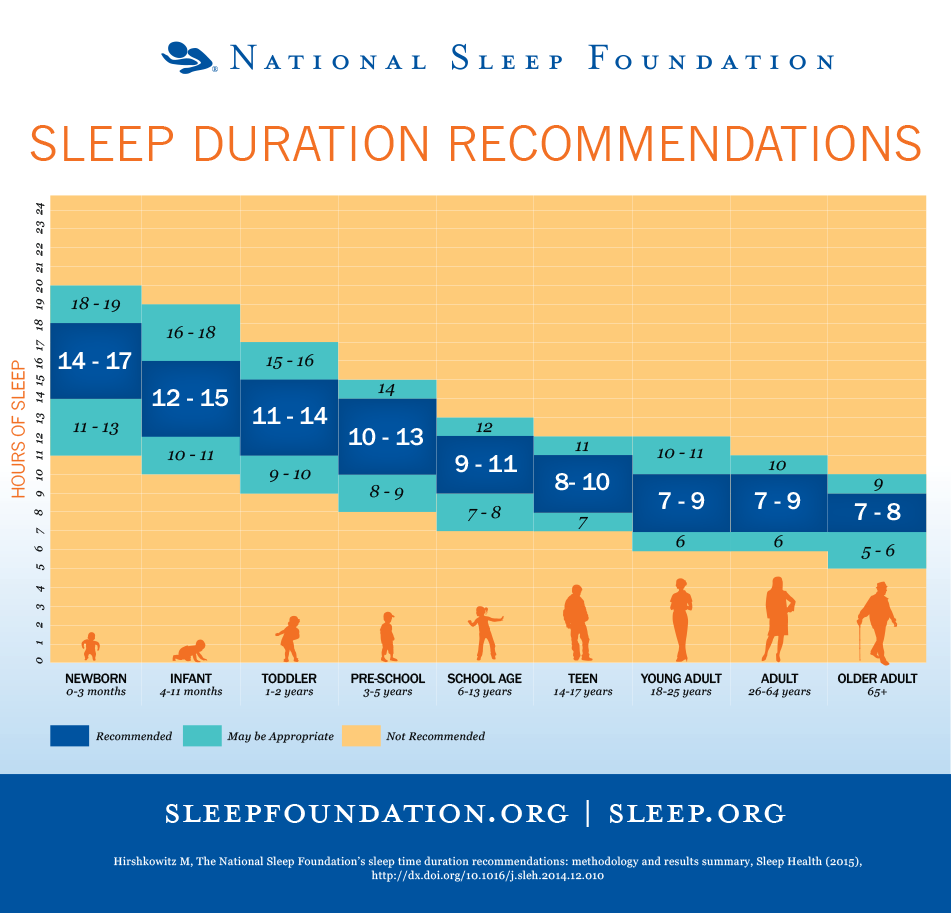 Currently, 59% of U.S. adults meet that standard, but in 1942, 84% did. That means four in ten Americans get less than the recommended amount of nightly sleep, compared with the 11% who did so seventy years ago.

Why the shift to less sleep?

The evidence that time spent working was the most prominent sleep thief was overwhelming.

People shorten their sleep time because they’re working. According to the Gallup study, respondents who got less than seven hours of sleep per night also had:

How much sleep are you getting?

Medical studies have related a lack of sleep to health problems and cognitive impairment. 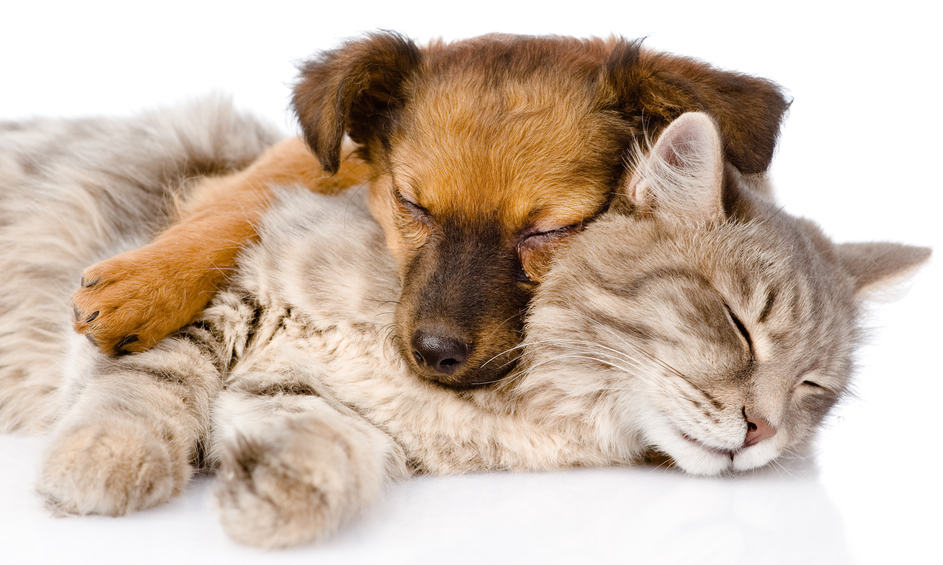 Few things can make you feel better than a good night’s sleep. And few things have as powerful an influence on our lives and health. Sleep restores and recharges us, keeps us healthy, and can even affect medical conditions such as diabetes and weight gain.

1 – Sleep takes hundreds of calories off your next day

A study in the American Journal of Clinical Nutrition showed that people ate an average of nearly 300 fewer calories per day when they were well rested.

You absorb thousands of things every day – for example, new words or a new routine in your Zumba class. When you sleep, your brain sorts through all of this info.

When you toss and turn all night, chances are good you’ll be cranky the next day. But when wake up refreshed, it’s so much easier to be pleasant.

4 – Sleep heals you from the inside out

While you sleep, your brain triggers the release of hormones that encourage tissue growth. This growth can help you recover from injuries such as cuts or even sore muscles from your last workout.

Your blood pressure dips as you snooze. That may give your heart a break. There may be other heart-health benefits, too.

Get enough sleep, and you’ll have enough energy for all kinds of activities.

Stumped about something? Hit the hay, and you may wake up to a new way of looking at it. It’s true: You should sleep on big issues.

A Scientific Case For Starting The Workday At 10 AM

As an employer or small business owner, does this headline news from CNN make you stop in tracks:

Per the Huffington Post, sleep deprivation is linked with:

Overall, sleep loss is estimated to cost the U.S. $63 million in lost productivity. According to the report, sleep deprived workers were so consistently tired on the job that they cost their employers the equivalent of 7.8 days of work in lost productivity each year — an amount equal to an average of about $2,280 in salary per person.

Results show that with every hour that work or educational training started later in the morning, sleep time increased by approximately 20 minutes. Per the study findings,

The idea of pushing the workday back an hour or two might seem radical to some employers, but the benefits for both employee well-being and the bottom line of your business could be significant. Plenty of research shows that sleep deprivation can have a detrimental impact in the workplace!
___

Should your ideal workday start at 10 am? 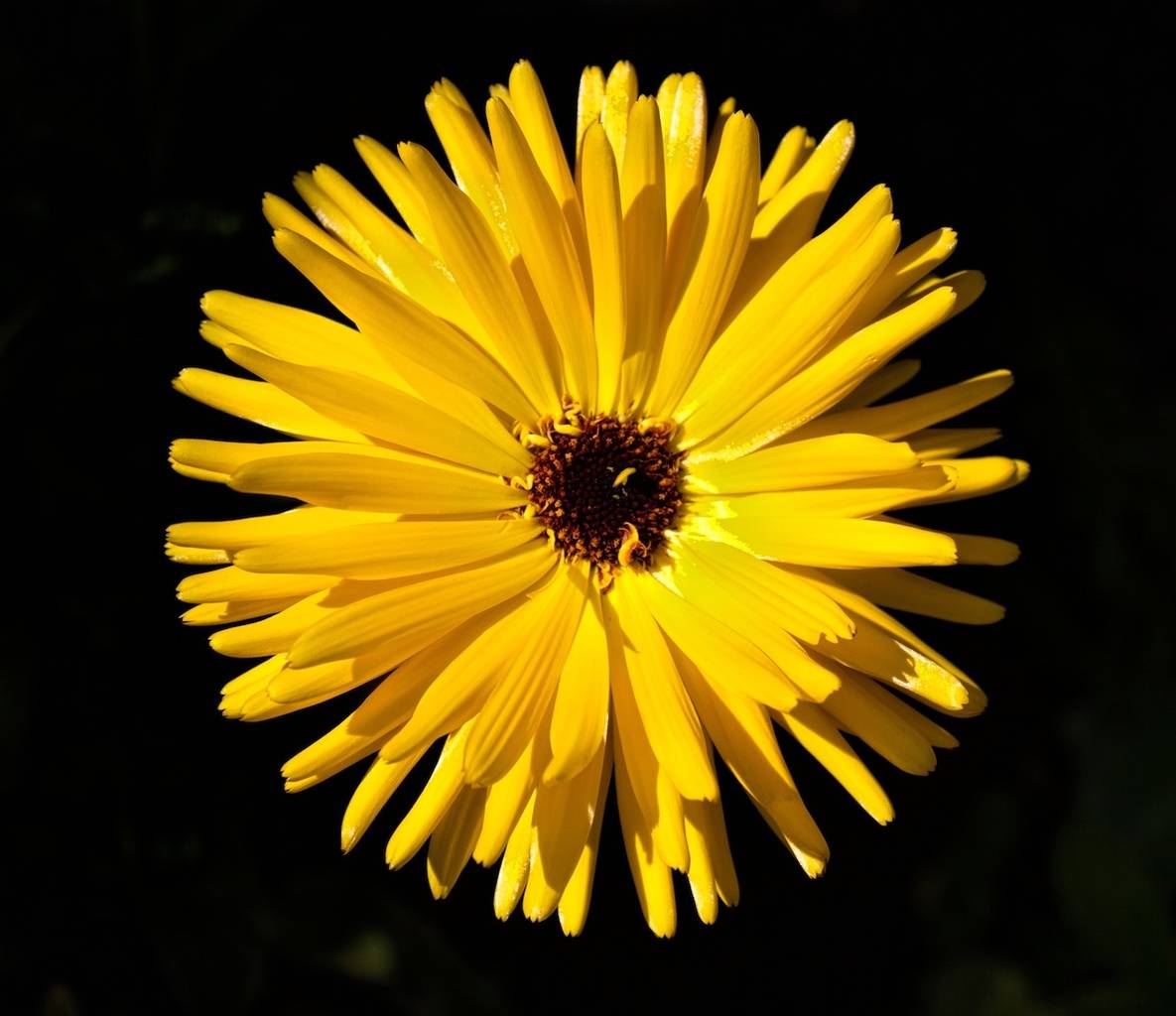 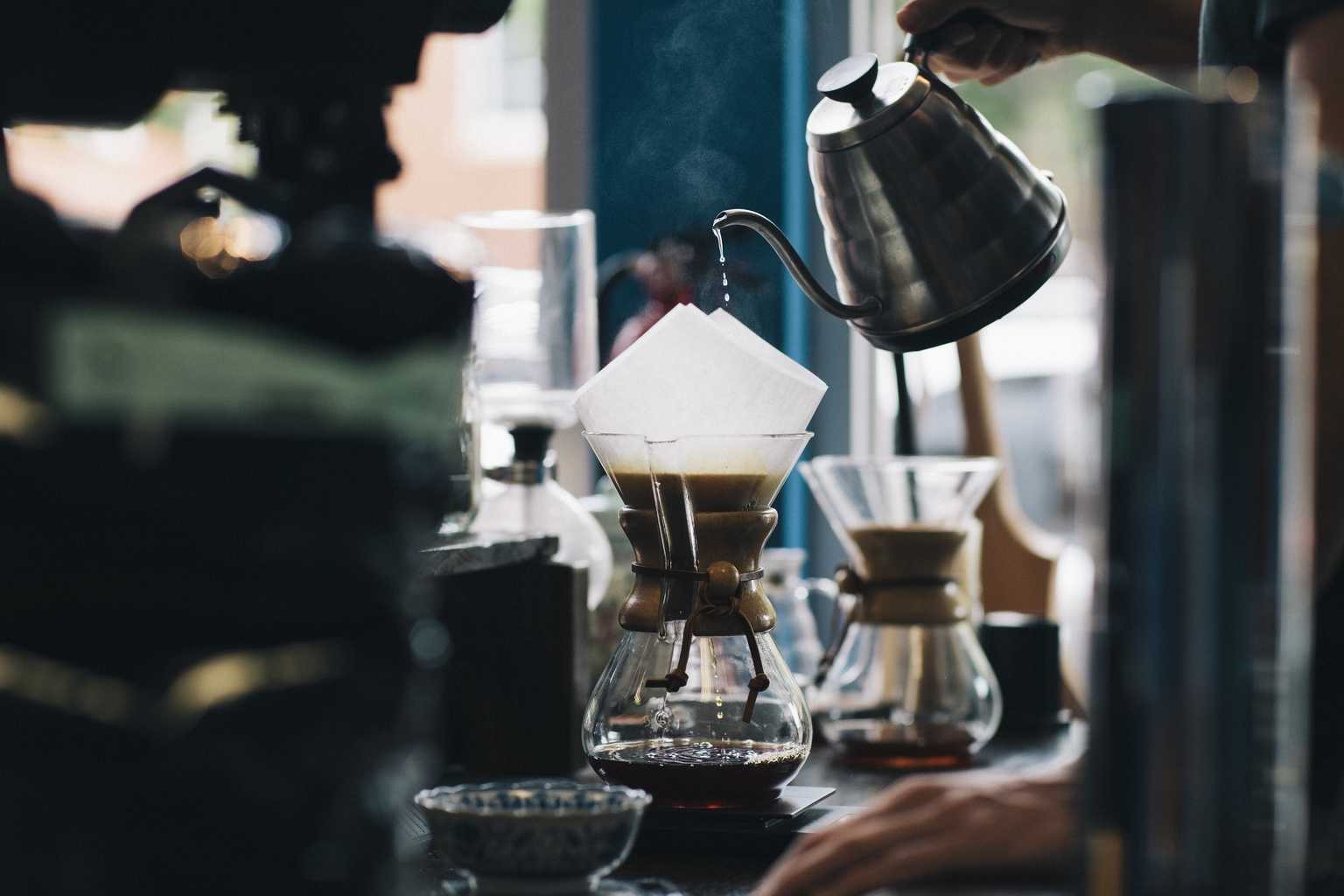 The Ultimate Playbook to Make Your Blog Insanely Awesome 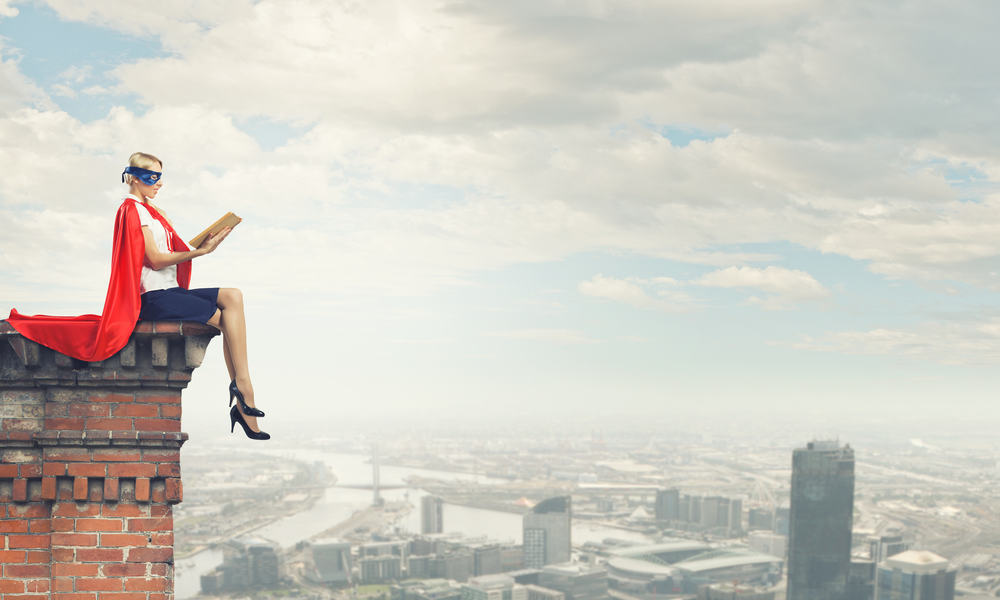