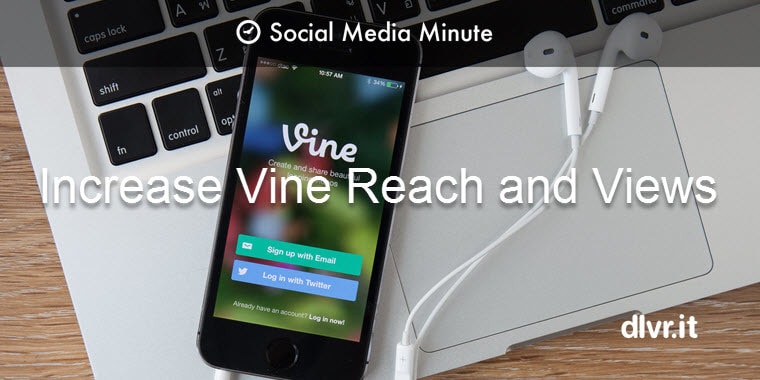 Looking to increase the reach of your Vine videos? Wish there was an easy way to add your personal touch before sharing Vines across social media? Need more views on your 6-second master pieces?

Up your Vine marketing skills and reach in just a few minutes by following this tutorial.

How to Cross-Promote Vine Videos

This is just a placeholder or repository for your Vines. You won’t be sharing this new Twitter account. You’ll need this all-Vine-Twitter feed to create the RSS feed and other distribution options and enhancements outlined in Step 3 below. 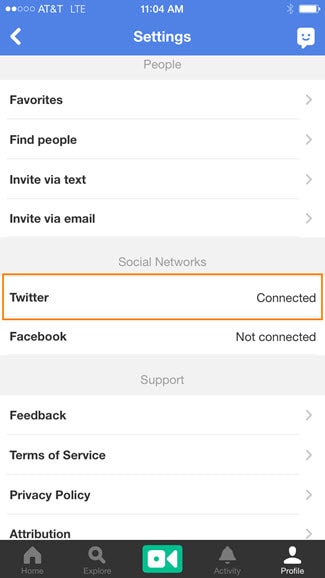 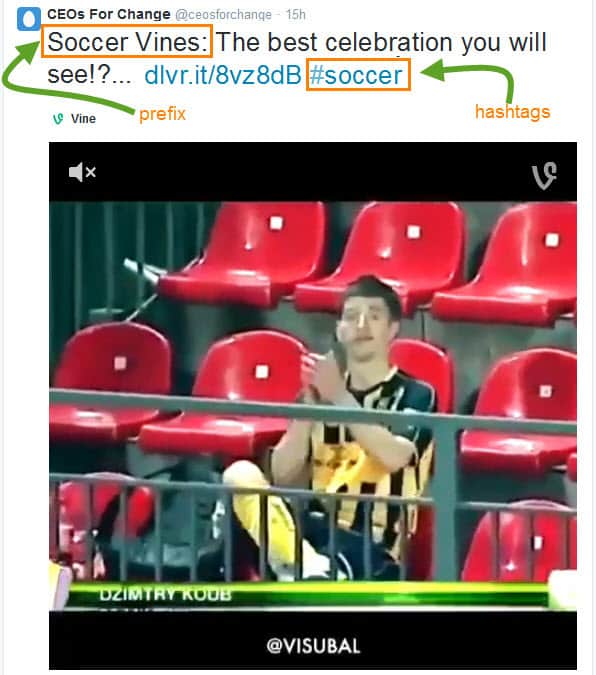