Blog > Events > Why Women Are the Bright Spot When it Comes to Job Creation – Let’s Celebrate! 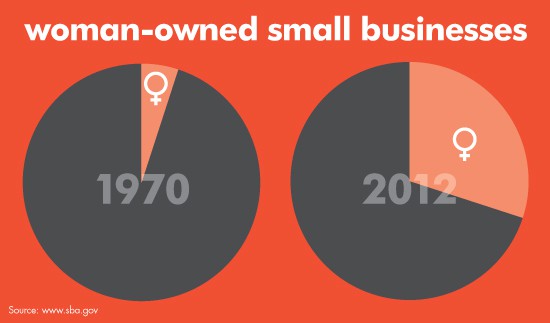 Why Women Are the Bright Spot When it Comes to Job Creation – Let’s Celebrate!

October is National Women in Small Business Month. In the United States alone, women-owned businesses have grown steadily in each of the last ten years.

Women in Small Business Month calls attention to these success-minded individuals who are dedicated to their business and community.

In my small community of Sonoma, California, I wanted to give a shout out to one of my favorite locally woman-owned businesses; My Girlfriend’s Closet owned and operated by super woman, Fran Meininger.

In tribute to the Women in Small Business Month, Fran opened up her store’s Facebook page to allow others to give a shout out to businesses owned or run by women they admire.

We at dlvr.it are happy to celebrate and empower women like Fran to succeed. During the remaining days of October, dlvr.it is providing all women-owned small businesses a free Promoted Stories to help you grow your business. Send partners@dlvr.it an email or leave a comment below and we’ll follow-up. Let’s celebrate together!

If you would like to learn more about what dlvr.it can do for your small business, I am happy to help. 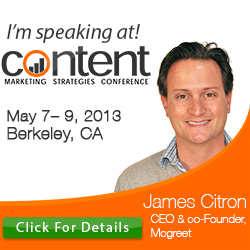